Ask any sane human being in this country and they would agree that the Union Government’s concurrence and approval for the release of convicts undergoing life imprisonment in the case pertaining to the gang rape of Bilkis Bano and the killing of her three-and-half-year-old child and other family members is nothing less than shocking. The nation’s conscience has been shaken, considering that the convicts had committed a serious crime, and were in prison serving their sentence.

The Gujarat government’s affidavit in the Supreme Court that it had the Centre’s approval to release the convicts reveals the manner in which the Narendra Modi government has been playing its dirty cards. Think about the whole episode, and it becomes clear that the motive behind the release of the 11 convicts, convicted for a gruesome crime, is nothing but political. The saffron halo that pervades the ruling party and its power centres has made everything to be looked at with a tint of political motive and mode.

The nation is fully aware of the incidents that happened ever since the train burning incident at Godhra. Bilkis Bano, then 21-years-old and five-month pregnant, was fleeing from the riots that ensued, when she was waylaid and gang raped. Bano also lost her three-year-old daughter, and six other family members when rioters attacked and killed them.

Eleven men were found guilty by a CBI court, and awarded life imprisonment. However, these 11 men walked out free from the Godhra sub-jail on August 15 after the Gujarat government permitted their release under its remission policy. The setting free of the rapists shook Bilkis Bano and the entire nation. The powers that be that facilitated the release had their own excuses such as they have spent enough time in prison for the crime committed, their behaviour was good and that were entitled to be set free.

The point to be mulled over is that the convicts were not petty thieves, who were entitled to be given chances of reformation. But in this case, the convicts were those who committed a crime so gruesome, and had caused irreparable damage to a system that believes in peace and non-violence.

Political motives proving the base for the release of such hardened criminals is in no way acceptable. The petitions against their release filed by Subhashini Ali of the CPI(M), Mohua Moitra of the Trinamool Congress and another person speak volumes on the crimes these 11 men had committed and why they deserve to be confined behind bars.  But then, the Gujarat Government with concurrence and approval of the Union government facilitating their release had come as a major stain on the very fabric of India’s conscience.

Speaks a lot about the Govt attitude to such a crime

The affidavit filed by the Gujarat government takes one to believe the Central government’s interest in setting the criminals free. The blot on the government will stay on for sure. The manner in which Union Parliamentary Affairs Minister Prahlad Joshi justified the release of the criminals, saying that he doesn’t find anything wrong in the release of the 11 men and that it was done as a process of the law speaks a lot about the government’s attitude to such a crime.

While the Prime Minister himself speaks about women’s security and upholding the law of the land, his Home Ministry has approved the release of Bilkis Bano’s gang-rapists in the sly. A pity, indeed, is this act of the government!

The sad fact is that apart from the Opposition Congress party and a few other voices here and there, not much debate has been happening in public domain as to whether the NDA dispensation is fit to continue itself in power. As Congress spokesperson Abhishek Singhvi has stated, it indeed is repugnant, reprehensible and revolting that an elected government chose to release these convicts in such a cavalier manner. This act of the government in power at the Centre is indeed a black mark for the whole of the nation.

The Union Ministry of Home Affairs granted approval for the premature release of the 11 criminals who deserve to be behind bars comes as a major disappointment to all those who believe in humanity. To believe such a thing has happened in the midst of us, and orchestrated by an elected government is sheer mockery of the concept of equality and justice. The nation is celebrating 75 years of independence, but look where we are at, at the moment! 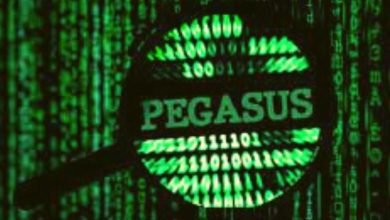 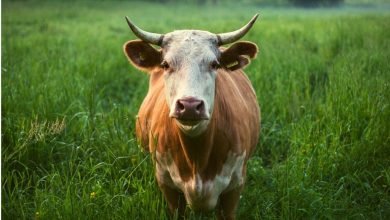 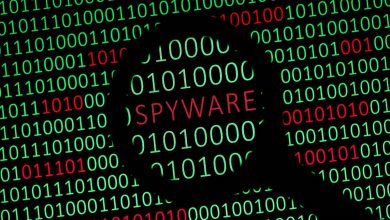 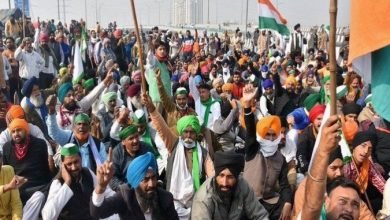 Govt to hold 9th round of talks with farmer unions today