If you are in Gujarat during the Diwali festival season, you can try out a few tricks on the road and even get away with all that even if you prove dangerous to fellow commuters and drivers! And, you could even get rewarded with a flower from the cops too! The state government has announced that people will not be penalised for violation of traffic rules during the festival season.

Weird, it indeed is, going by the fact that traffic violations could endanger people around. When Gujarat’s Minister of State for Home Affairs Harsh Sanghvi makes this announcement, one could only wonder at the manner in which an administration, whose prime objective is the welfare of the people, stoops to abysmal lows.

When Sanghvi announced at a gathering in Surat that the traffic cops in Gujarat will not collect any fine from the violators till October 27, someone with a saner vision should have corrected him for his folly. Instead, it is worrisome that his Cabinet colleagues or even his own party at the Centre haven’t yet intervened.

Traffic violations with blessings of the Govt

This blatant call allowing people to flout traffic rules comes in an era where traffic mishaps are common place. Most of the road accidents are born out of irresponsible behaviour behind the wheel. India’s total road accidents, as reported by the NCRB some time ago, stood at 4.03 lakh in 2021, up from 3.54 lakh in 2020. Deaths by road accidents zoomed by 17 percent in 2021 compared with the figures of 2020. As many as 1.55 lakh people had lost their lives in road mishaps during the year 2021.

Even as these figures paint a sorry picture, the latest announcement comes as an utterly irresponsible from the part of the Gujarat government. That too when the people should be sensitised on adding an extra bit of caution while on the roads, be it during the festivals or not.

Sanghavi’s statement that the announcement of no penalty for traffic rule violations came with the blessings of Chief Minister Bhupendra Patel adds to the worry. With Assembly elections due by the end of December in Gujarat, the BJP seems to be going all out to please and pocket voters. But such dole outs are dangerous, to say the least. Populism has its limits, and announcements that could end up endangering people should not form part of a government’s agenda.

Union Minister of Road Transport and Highways Nitin Gadkari has been a staunch advocate of road safety measures, and it comes as surprising that his party colleagues in the state of Gujarat are toeing a dangerous line. Gadkari has been appealing to citizens across the nation to abide by traffic rules, wear seatbelts and helmets and so on in order to stay safe.

But then the Gujarat government and its Home Affairs ministry are doing the unthinkable. This is what Sanghavi had announced: “From October 21 to October 27, the traffic police in Gujarat will not collect any fine from people. If anyone is caught without a helmet or driving licence or found violating any other traffic rule during this period, our police will give them a flower.”

Can anyone sane applaud such an idiotic announcement? Has Nitin Gadkari come across this announcement from Gujarat? No one knows. What is of course true is that such statements allowing people to flout traffic rules and gift all those who do so with flowers is nothing short of insanity.

30 lakh Govt officials to be imparted training in emerging technologies 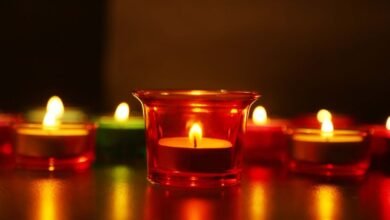 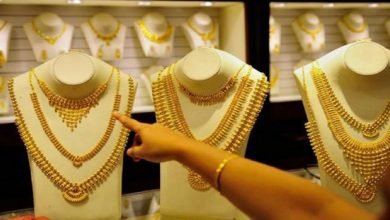 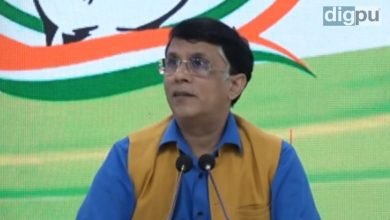 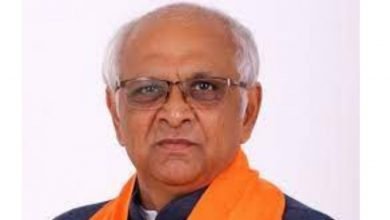 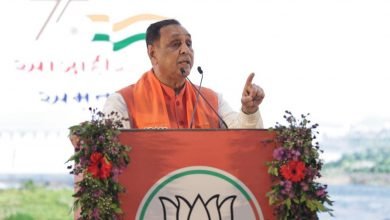 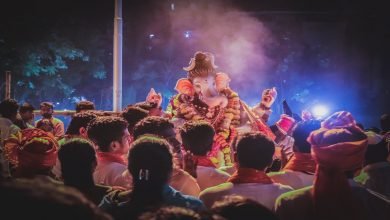