Assam Violence has now become a topic of hot debate on social media after the eviction drive by Assam Police in Dholpur village.

During an eviction drive in Dholpur village in Sipajhar on September 23, security forces resorted to lathi-charge and later opened fire on a crowd, resulting in deaths and injuries. The netizens on Twitter, in an attempt to condemn the deadly violence in Assam on Thursday, have erupted with condemnatory tweets.

The users have been able to trend hashtags like #MuslimLivesMatter and #HindutvaStateTerror.

‘Were forced to resort to firing,’ Assam Police maintains

However, according to Assam Police, a mob of over 2,000 people attacked security forces during the eviction campaign, triggering lathi-charge from them.

It says the police had to open fire as a last resort to control the crowd, which resulted in two deaths and injuries to many others.

Meanwhile, the footage from the incident has gone viral on social media. One of the videos showed hundreds of policemen shooting at unidentified targets hidden behind a thicket of trees, huts, and chaff, as well as a guy in a vest and lungi chasing a cop and a cameraman — a district administration employee — down a dusty slope.

Following that, groups of cops surround the local inhabitant, who drops to the ground due to an apparent gunshot, showering blows of the stick on him while gunshots echo in the background.

When the commotion dies down, the man is seen lying on the ground with an apparent gunshot wound on his chest, while the photographer, subsequently identified as Bijay Shankar Baniya by police, kicks and jumps on the seemingly lifeless body.

The sound of gunfire may be heard in the background. Later footage shows police officers taking the body away.

Some state politicians and local people shared the videos on Twitter, although it’s unclear where they came from.

The eviction drive that triggered the Assam violence

On Monday, evictions began in four locations in Dholpur, displacing roughly 800 people, the majority of whom were Bengali-speaking Muslims, off 4,500 bighas of property claimed by the government.

The deadly eviction campaign on September 23 was taking place in a Bengali-speaking Muslim-dominated area.

Meanwhile, resentment is brewing among the local inhabitants, on the other hand, who claim to have lived in the region since the 1970s and have genuine government documentation proving ownership of the properties.

Activists, politicians and journalists criticize the violence during eviction drive

Using gory images and videos of the Assam violence and even cartoons about the incident, the Twitterati has been criticizing the deadly episode of September 23.

Mohammed Zubair, co-founder at Alt News, in a tweet, said, “Several Indian celebrities were outraged after the death of an Elephant in Kerala last year after it fell prey to the explosive used to fend off wild boars. The same celebs are silent on Assam killings.”

“Where is Human Rights? Where is Amnesty India? Where is NHRC?” Hansraj Meena, the founder of Tribal Army, tweeted.

Congress politician Salman Nizami also reacted to the violence in Assam. He tweeted, “Muslims are equals. Their lives are equally precious. Stop treating us like body bags. Minority rights are not alms. It’s human rights. It’s our legitimate right!”

“Where is all the article of Fundamental rights. Is all are written only on paper? Shame on Assam Police,” Sarifa Rahman, a social activist, posted on Twitter.

Author Randa Habib also took to Twitter to express her outrage, She said she was deeply saddened by the incident in Assam. “Is it a crime to be a Muslim in the country?” she questioned.

Looming Extinction Crisis: If one Endangered Species Disappear, So Will Their Associated Species 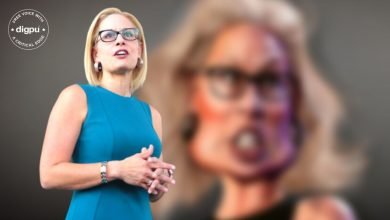 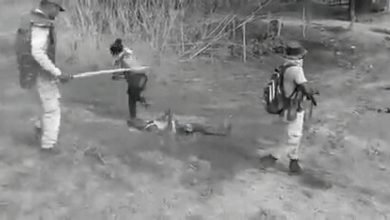 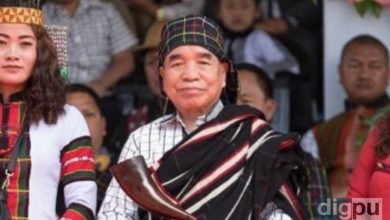 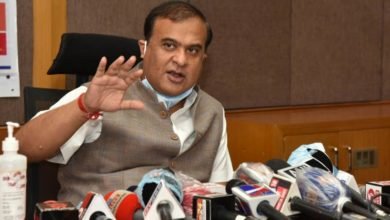 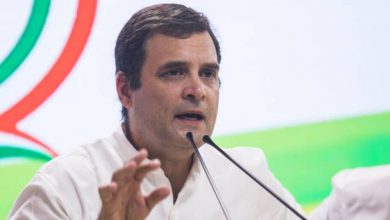 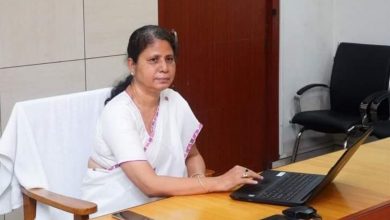