Ronaldo was greeting his fans on Instagram on his 36th birthday and the striker came up with a lengthy post to show gratitude towards his supporters and colleagues. “36 years old, unbelievable! It feels like it all started yesterday, but this journey is already full of adventures and stories to remember by. My first ball, my first team, my first goal.

Time flies! From Madeira to Lisbon, from Lisbon to Manchester, from Manchester to Madrid, from Madrid to Turim, but above all, from the bottom of my heart to the world… I’ve given everything I could, I never held back and I’ve always tried to deliver the best possible version of me,” Ronaldo wrote on Instagram.

“In return, you gave me your love and admiration, your presence and your unconditional support. And for that, I’ll never be able to thank you enough. I couldn’t have done without you. As I celebrate my 36th birthday and my 20th year as a professional footballer, I’m sorry that I can’t promise you 20 more years of this.

But what I can promise you, is that as long as I keep going, you’ll never receive less than 100% from me,” he added.
Ronaldo has cemented his legacy as one of the game’s all-time greats. Ronaldo has played for Sporting CP, Manchester United, Real Madrid and Juventus in his career so far.

Even at the age of 36, the striker has no signs of slowing down as he has registered 22 goals in 23 matches for Juventus in the ongoing 2020-21 season.
Ronaldo will next be seen in action in Serie A as Juventus takes on Roma later today. Juventus is currently placed at the fourth position in Serie A standings with 39 points from 19 games. 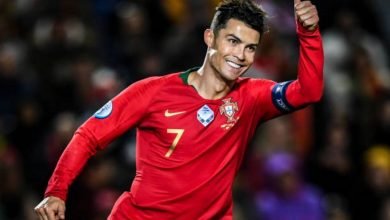 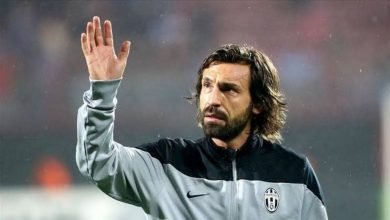 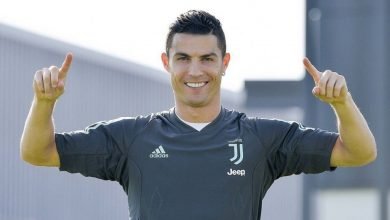 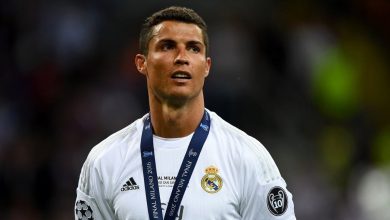 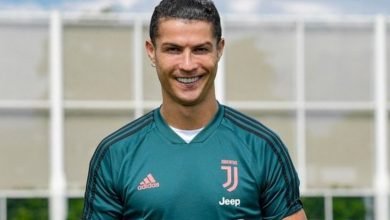 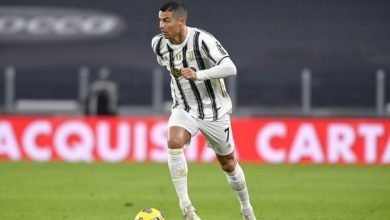