India has vaccinated close to 80 lakh beneficiaries in its fight against COVID-19, Ministry of Health and Family Welfare informed here on Saturday

Uttar Pradesh alone accounts for 10.8 per cent of the total beneficiaries in India. The number of beneficiaries being vaccinated every day has shown a consistent enhancement.”

According to the statement, the total active coronavirus caseload stood at 1,36,571 on February 13. The active caseload consisted of just 1.25 per cent of India’s total positive cases.

“A total of 1.06 crore people have recovered so far. 11,395 patients have recovered and got discharged in the last 24 hours. The National Recovery rate is 97.32 per cent,” said the statement.

The ministry said 81.93 per cent of the new recovered cases are observed to be concentrated in six states. Kerala has reported the maximum number of single-day recoveries, with 5,332 newly-recovered cases. A total of 2,422 people recovered in Maharashtra in the past 24 hours, followed by 486 in Tamil Nadu.

A total 12,143 daily new cases registered in a span of 24 hours, it said, adding that 86.01 per cent of the new cases are from six states. As per the release Kerala continues to report the highest number of new cases a day at 5,397, followed by Maharashtra with 3,670, while Tamil Nadu reported 483 new cases.

“Six states account for 80.58 per cent of the new deaths. Maharashtra saw the maximum casualties with 36 deaths. Kerala follows with 18 deaths, while Karnataka and Punjab reported 8 deaths each in last 24 hours,” read the report. 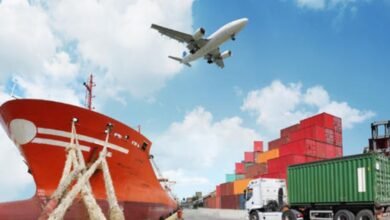 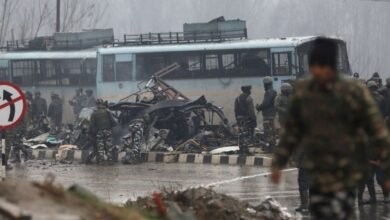 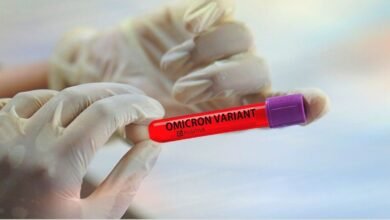 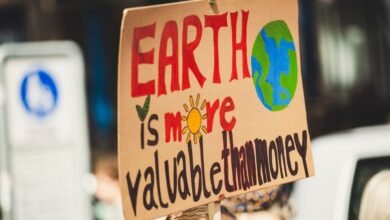 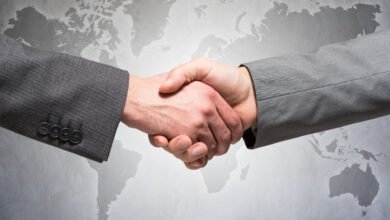 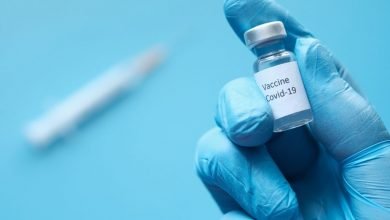