The latest trailer suggests that the Professors gang will be in big trouble as the army is getting into the Bank of Spain. In a rare case, Netflix revealed the names of all five episodes

Netflix will release “Money Heist Season 5” in two instalments each on September 3 and December 3, respectively. Each instalment will have five episodes.

Álex Pina created the Spanish heist crime drama series. The series pursues two long-prepared heists directed by the main character, the Professor (Álvaro Morte), one on the Royal Mint of Spain and another on Bank of Spain.

The latest trailer suggests that the Professors gang will be in big trouble as the army is getting into the venue. In a rare case, Netflix revealed the names of all five episodes reports the Indian Express. Going by the names, it looks like a dead-end for Tokyo and her group.

Episode one is named ‘The End of the Road’, where we’ll see inspector Alicia Sierra torturing The Professor.

Denver, Lisbon and Manila will be in attack mode in the second episode, ‘Do You Believe in Reincarnation.

The third episode, titled ‘Welcome to the Show of Life’, shows Tokyo and Rio finally reconciling.

The fourth one, ‘Your Place in Heaven’, is where the real battle is anticipated to begin. The bank’s rooftop gets blown up, most probably by the army, leaving the gang in a self-protective mode.

Episode five, named ‘Live Many Lives’, brings back Berlin in a flashback.

The series is one of two Spanish TV shows featured in TV Time’s top 50 most-watched series ever, currently the fifth most followed series on the platform.

There have also been adverse responses to the impact of the series. In many incidents, actual heist men wore the show’s red attire and Dalì masks in their crimes or copied the fictional robbers’ infiltration methods.

‘Money Heist 5’ teaser out, series will release in two parts

‘Money Heist 5’ teaser out, series will release in two parts 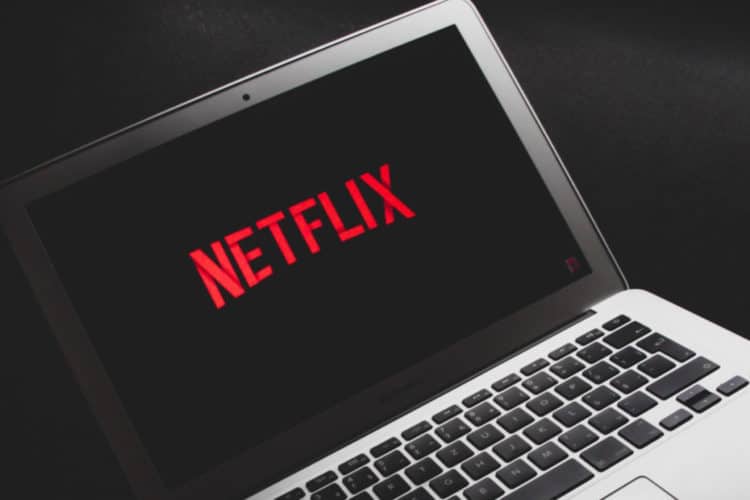 Netflix To Roll Out Cheaper Mobile Only Subscriptions In India