President Joe Biden had, before the meeting, termed cybersecurity as a ‘core national security challenge’ for the US

US Technology majors Google, Microsoft, and Apple have pledged investments to the tune of billions of dollars to boost cybersecurity defenses and train skilled workers. Google pledged $10 billion, while Microsoft promised $20 billion.

The revelation came after US President Joe Biden held a private meeting with top executives of the technology giants in the country.

The White House meeting was facilitated due to continuous ransomware attacks disrupting critical infrastructure and significant corporations and fraudulent cyber operations. The US authorities had linked these attacks to foreign hackers, said an NDTV report.

The US administration has been keen on getting the private sector to act against such attacks. President Joe Biden had, before the meeting, termed cybersecurity as a “core national security challenge” for the US, the report added.

NDTV quoted Biden as saying that critical infrastructure is owned and operated by the private sector. The federal government can’t meet this challenge alone, and it would be best to use their power, capacity, and responsibility to build boost cybersecurity measures.

The company is also readying $150 million in technical services to help local governments upgrade their defenses.

Meanwhile, IBM is training 150,000 people in cybersecurity over three years, and Apple is set to develop a new program to help strengthen the technology supply chain.

Amazon would also offer to the public the same security awareness training it gives to employees. With such money and efforts pledged to strengthen cybersecurity measures, it would be safer to believe that initiatives to build a wall that cyber hackers would find challenging to scale would turn real.

The US administration wanted the technology giants to work on identifying the “root causes of any malicious cyber activity and also ways in which the private sector can help bolster cybersecurity,” the report said. 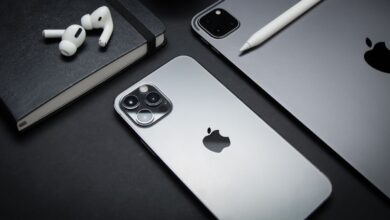 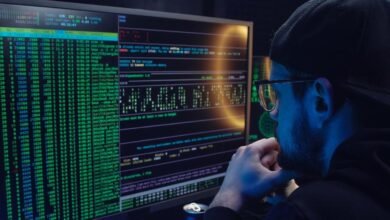