An aggressive bid to bounce back to the pre-pandemic situation in international tourist arrivals is a focus area for Kerala Tourism at the moment. After having successfully concluded its participation at the Arabian Travel Market (ATM) in Dubai some time ago, Kerala Tourism has now conducted B2B meets in another two key cities of the Middle East.

Well-planned roadshows were taken out in Muscat, the capital city of Oman, and Manama, the capital and the largest city of Bahrain. Business meets were held in Muscat on Tuesday and in Manama on Wednesday with an intended objective to regain confidence in the Middle East, a key tourism market for Kerala, and firmly put the state in the tourists’ itineraries, Kerala Tourism sources said.

The Middle East is a strategic market for Kerala Tourism in terms of tourist arrivals during June-August, which is the summer holiday period there, and the residents travel to cooler climes to escape from the blistering summer heat, according to KS Srinivas. Kerala’s monsoon is an ideal time for the tourists from the Middle East and many of them also opt for the state’s Ayurveda and holistic wellness treatments during this time, he added.

Noting that Kerala had witnessed a record number of international tourist arrivals in 2019, he said, “Our efforts are now geared towards hitting those numbers again with a string of new products and events.”

B2B marketing will become a key factor, especially in international markets, as unlike in earlier seasons, Kerala will have to start with zero bookings. It thus becomes imperative for Kerala Tourism to accelerate its visibility in the B2B segments and register significant increase in tourist arrivals from overseas, VR Krishna Teja added. The B2B meets witnessed enthusiastic interactions between Kerala Tourism trade partners in the private sector and buyers from Muscat and Manama. 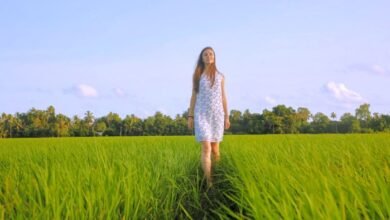 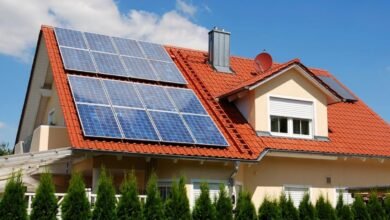 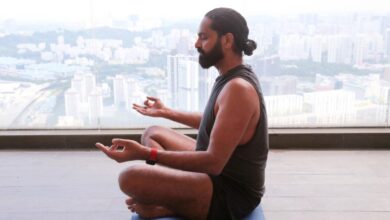