It has been long believed that it would be extremely tough to decarbonize the tourism sector. Besides, the players in the industry and all stakeholders are of the view that use of renewables in tourism could prove to be hugely expensive. These beliefs are being forced a rethink of late, with examples like deployment of solar panels in the tourism industry in countries such as Greece and Cyprus, stating right the opposite.

It has been found that setting up solar panels in the tourism sector of these two nations has effectively helped in cutting down on carbon emissions and also significantly reduce costs. Going by a case study done on a typical Greek Island tourist hotel on Rhodes, researchers have been able to challenge common belief that it is difficult to decarbonize the tourism sector.

The study put to play novel numerical modelling for electric energy consumption and production, and found that huge cost benefits could be gained for the Mediterranean economy. This, at a time when the price of imported energy from fossil fuels has reached an all-time high owing to the Ukraine crisis, comes as encouraging indeed. Analysis was done with the application of a net metering system at Kolymbia Bay Art Hotel, and it threw up results that explained that the carbon emissions associated with its energy system could be reduced by more than 30 per cent.

Besides, doing away with fossil was also seen as ushering in other benefits such as being more reliable and better for health, a report pointed out. Researchers who undertook the study revealed that the hotels located in the Mediterranean account for much if the region’s tourism revenue. In statistical terms, revenue generated accounted for close to 18 percent of Greece’s GDP and employing more than 900,000 people.

That brought researchers to the conclusion that, if the revelations of the study are implemented on a large scale, countries such as Greece will be able to cut down their carbon footprint. Besides, it will also aid in the reduction of their dependence on imported fossil energy and the high costs involved.

Reduction of carbon emissions from hotels in Rhodes could turn out to be a must if a sustainable future for the Mediterranean region needs to be ensured. The peak summer normally triggers a huge rise in carbon emissions in this part of the world as demand for electricity doubles. With that in mind, if the hotels resort to install solar and wind power in a major way, chances of covering part or all energy requirements could be ensured.

The deployment of renewable energy sources could in turn aid in a major reduction in carbon emissions, and thus benefit the work done towards mitigation of climate change. 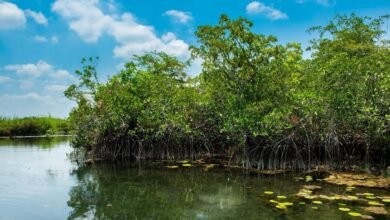 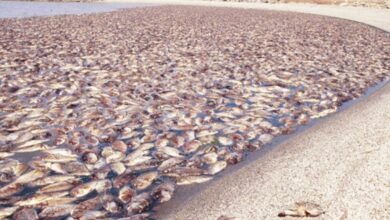 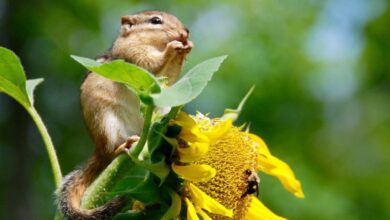 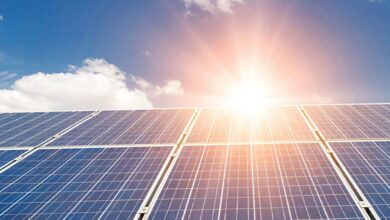 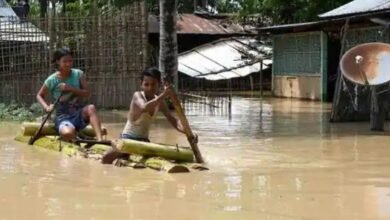