Just days before the official debut, the official marketing images of the Samsung Galaxy S23 series were leaked online exposing its design features.

Roland Quandt of Win Future leaked Galaxy S23 marketing images last week, explaining the changes over its predecessor, followed by the Dutch publication Nieuwe Mobile which posted leaked images of the upcoming Samsung Galaxy S23 Ultra and S23 Plus. Samsung is prepping for the launch in an event officially scheduled for February 1.

Some of the renders available online from several months ago look like the leaked pictures with the camera design queues picked up from the Ultra model of the previous series. Now, the large corner camera block has given way for individually protruding camera lenses.

The well-rounded sides of the new design are expected to be more comfortable to hold than flat-sided devices. The S23 chassis is a combination of metal frame and glass cover which we have seen on previous models. The leaked images indicate the phone will be available in four colors: black, white, green, and a pinkish-lilac.

Qualcomm’s latest flagship processor, the Snapdragon 8 Gen 2 is expected to power the new S23 series globally. Earlier, Samsung’s strategy was to use Snapdragon processors in the US and Exynos chips in Asia and Europe.

A new OLED display, and a higher resolution camera sensor with better low-light performance are also there among the speculations. The back of the new Ultra may be flatter than that of its predecessor. and has five camera sensors. The S23 Ultra’s primary, ultra-wide and 10x telephoto cameras are expected to be bigger than the other two lenses.

200 MP main camera in the offing

Moreover, the Ultra may get a 200-megapixel main camera, a novelty for the Galaxy series and the Standard and Plus models may have 50 megapixels. A better autofocus and stabilization set up is expected with the Ultra variant when compared to its predecessor.

The Ultra’s buttons are seen moved slightly lower on the side. While the full specifications are still unknown, there are rumors that the phone may have a 6.1-inch Full HD display, 8GB of RAM, 256GB of internal storage, a 3900 mAh battery, and Android 13. 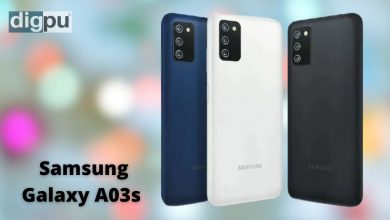 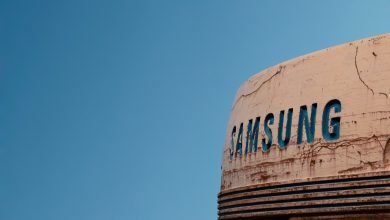 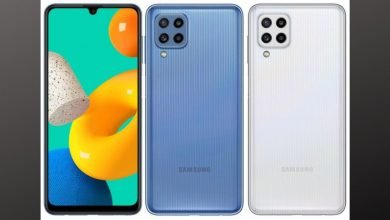 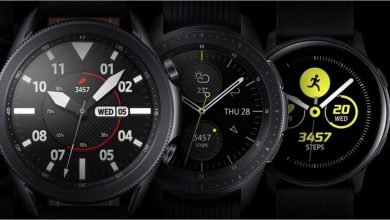 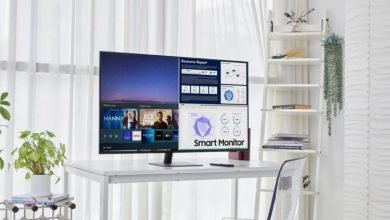 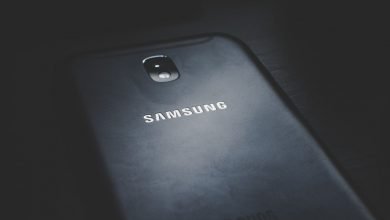