American software giant Adobe’s Premiere Pro is now ready for everyone using an Apple M1 Mac. Support for Apple’s new chips has started rolling out today after its beta launch in December.

According to The Verge, Adobe revealed there are speed increases throughout the app, from a 50 percent faster launch to 77 percent faster “editing,” whatever that giant term encompasses. Apple released its first computers with M1 chips in November. Though they’re able to run apps that were built for machines with Intel processors, programs had to be updated to take full advantage of the M1’s speed improvements.

Getting Adobe on board was always going to be a necessity, its apps are critical creative tools for many industries and fortunately, Adobe has been fairly quick to get updates out the door for its biggest apps.

As per The Verge, Premiere Pro is also getting some other feature updates in its July release. The biggest is a speech-to-text feature, previously in beta, that’s able to automatically generate a video transcript. There’s also a new captions customization feature that lets users adjust how that text might display on their video.

Ariel Henry is appointed as new Prime Minister of Haiti 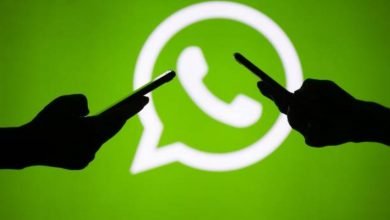 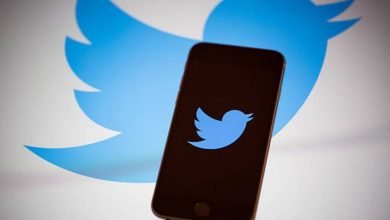 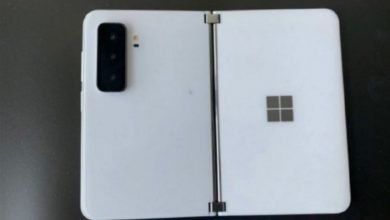 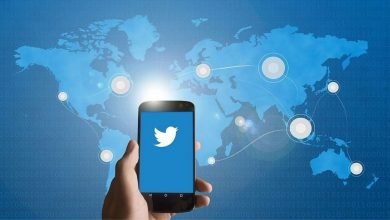 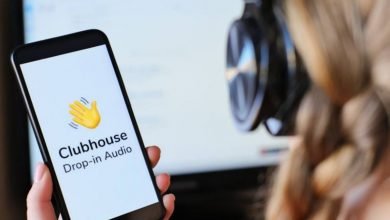 Audio social networking app Clubhouse is open to everyone 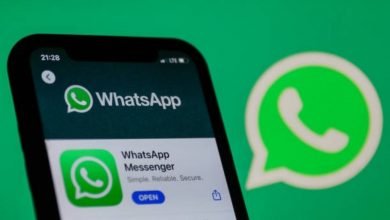