Popular singer-composer Kailash Kher talks to Reba Ayaz on Digpu’s Sugar-Milk-Salt chat series on his many struggles and successes.

When he sings ‘Allah ke Bande’, he emanates the radiance of a sufi saint on the quest for love and learning. The mellifluous rendering of verses that flow out of him keeps the listener in awe. When Kailash Kher sings, it is like peace all around. And, that exactly is what makes him the darling of the masses.

A singer with no formal education in music creating such an amazing impact with his voice, Kher has come a long way since he debuted with his first song. Music has been part of this Meerut-born artist’s genes – his father Mehar Singh Kher was a traditional folk singer.  After having displayed talent very early during his childhood, he made listeners in the family and the neighbourhood stay glued with songs he rendered in his powerful voice.

Kailash Kher and his struggles to succeed

Talking to Reba Ayaz of Digpu for the chat show series Sugar-Milk-Salt, Kailash Kher elaborated on how he found his area of interest and made the most of it. Though with no formal guru, Kher made it a point to spend hours listening to Pandit Kumar Gandharva, Pandit Bhimsen Joshi and many other stalwarts of Hindustani music to learn the many nuances of Indian music. And he did learn it the right way, as has been proven by the manner in which he has entertained his audiences across the world with his unique style of singing.

A Padma Shri for his contributions to art and music, Kailash Kher’s journey to stardom hasn’t been easy. Struggles and more struggle were strewn all along his path, leading him to a state of depression. As his dreams gave way to disappointment, Kher was pinned down by the urge to end it all. However, his passion for music triumphed his disappointment, and he slowly inched back to where he found himself fighting back and returning to what he does best.

A debut in the music horizon soon happened, when in year 2001 he chanced upon friends in the film industry. A bunch of ad jingles came his way and his fresh voice captivated the audience. An entry into Bollywood still wasn’t possible, and finally he was signed in to sing a song for the film Andaaz. The “Rabba Ishq Na Hove” number released and that brought to him his much-crooned and well-applauded “Allah ke Bande” for the flick Waisa Bhi Hota Hai -II. This song helped him catapult to the big league and he continues his reign in the music scene of Bollywood with not many competitors to date.

Top of the charts, yet humble to the core

Post-Allah ke Bande, Kailash Kher became a household name among the film music lovers in the country. Songs in films such as Mangal Pandey: The Rising, Corporate, and many more followed. In the meantime, he had floated his own band christened Kailasa, and the song “Teri Deewani” from the first album turned out to be major hit. He has once in a while appeared in films too, apart from singing and composing music.

Kailash Kher is a busy man these days. As he continues his quest to create good music while staying on top of the list of most popular singers and music directors, Kher has his philosophy of staying grounded intact. There isn’t any charm in making money, owning new cars and being in the lap of luxury if your feet aren’t firm on the ground, he feels. And, that humility has taken Kailash Kher to new heights. 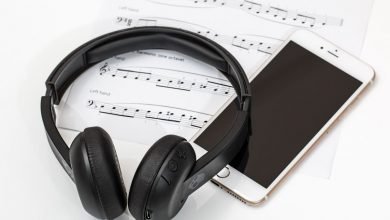 Sleep quality of older adults can be improved by music 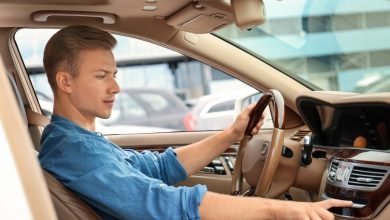 Here’s why music is a must for young drivers! 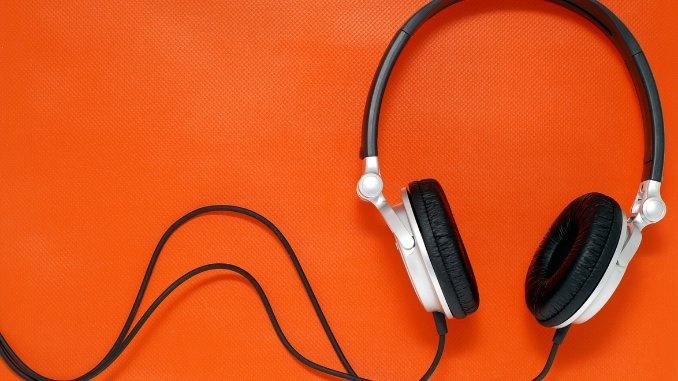 Your Favorite Music Can Get Your Mind Into Pleasure Overload 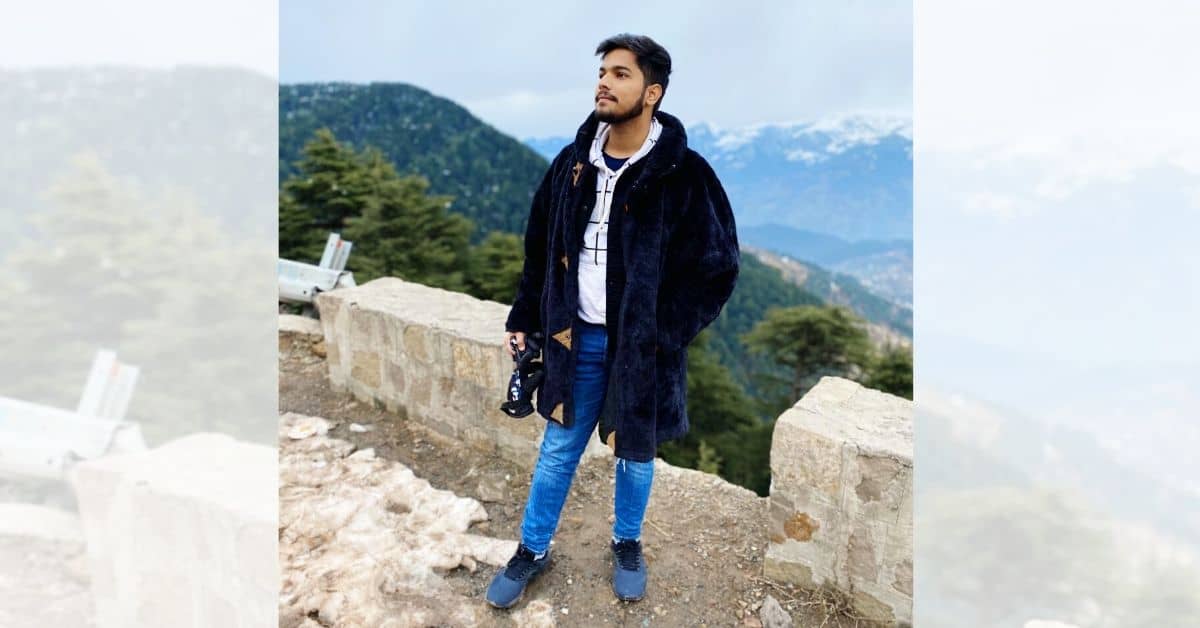 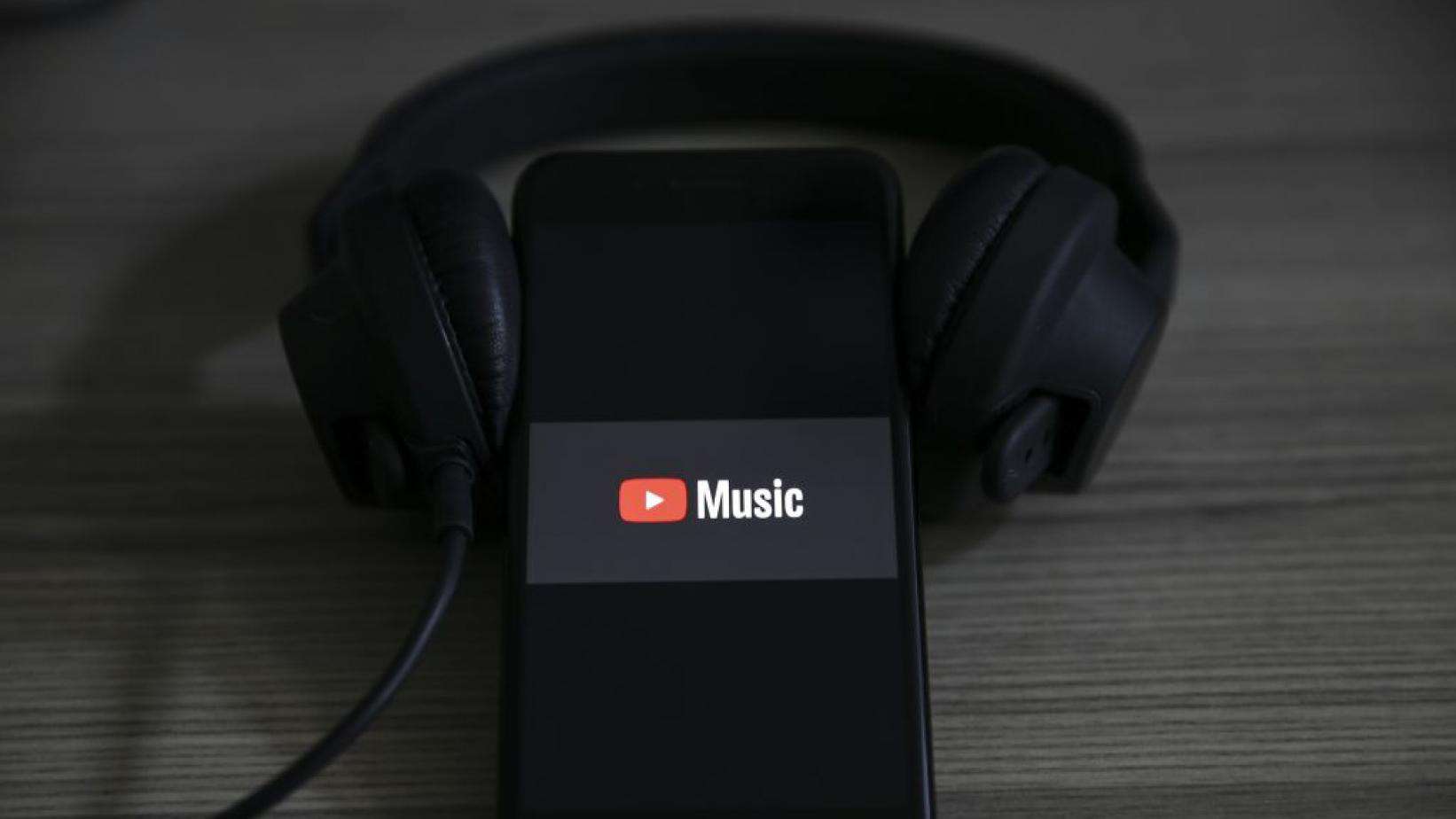 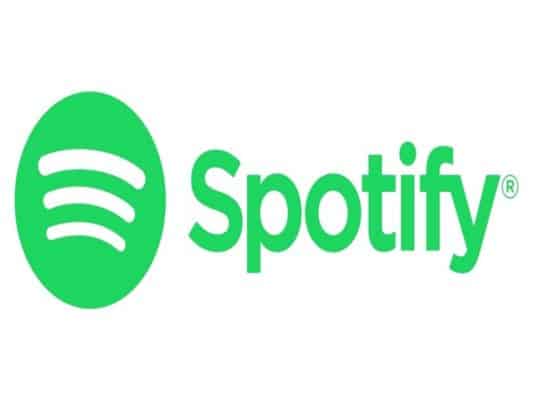