In an effort aimed at encouraging innovation and to recognise the value and capabilities of intellectual properties and technology innovations in Kerala, the Kerala government has come up with a scheme to reimburse the cost met by startups and students for obtaining national and international patents for their inventions.

As per the scheme, which would be implemented through the Kerala Startup Mission (KSUM), the government will reimburse upto Rs 2 lakh for startups and students securing national patents and upto Rs 10 lakh for those bagging international patents. KSUM is the government’s nodal agency for entrepreneurship development and incubation activities in the state.

Patent Support Scheme to be driven by KSUM

Applications have been invited from eligible startups and student innovators under the scheme, titled Patent Support Scheme. This is a highly rewarding scheme that will motivate and encourage startups and student entrepreneurs in Kerala’s robust ecosystem. This comes as a big support, especially for early-stage startups which have developed unique products and are planning to secure patents for their market launch and scaling up, said KSUM CEO Anoop Ambika.

The scheme, which aims to promote entrepreneurship and innovation by taking advantage of excellent facilities and supports available in the state, will cover all patent applications filed through registered patent attorneys after November 9, 2015.

The eligible startups and student innovators can submit online applications via the KSUM portal. Registration will be open on all days. The applications received before the 20th of every month will be processed that month itself and those received after 20th will be carried forward to the next month for processing.

Meanwhile, the Kerala Startup Mission (KSUM) is also organising a two-day workshop on “Translational Research and Technology Commercialization” as part of its Research and Innovation Network Kerala (RINK) scheme at University of Calicut on November 2 and 3, 2022. RINK aims to mould a culture of entrepreneurship among the research fraternity in the state and promote translational research.

The workshop will provide awareness and sensitization to the research community to convert their research outcomes into a commercially viable technology. KSUM has selected University of Calicut as one of the partners for implementing the RINK. 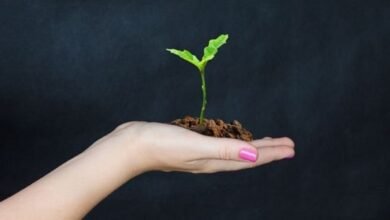 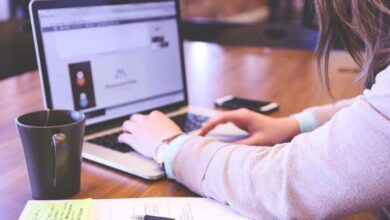 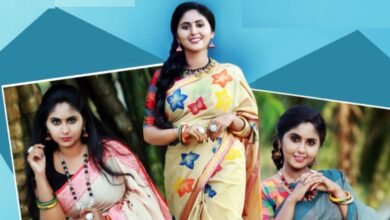 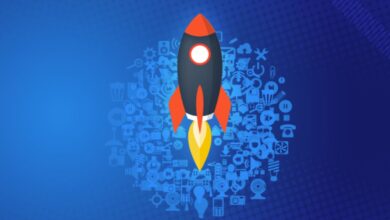