The solitary goal in the game was scored by Indian defender Gurjit Kaur through a penalty corner during the first half of the game. Tokyo Olympics

Tokyo Olympics Japan, August 2: In what can be touted as the Chakde India moment of Indian Hockey, much like the Shahrukh Khan starer Bollywood movie, the Indian Women Hockey team has qualified for their first-ever semi-finals at the Olympics. This historical moment in Indian sports was scripted at the Oi Hockey Stadium – North Pitch – as the Indian team got the better of the Australian Hockey team by 1-0, in a low scoring thriller.

The solitary goal in the game was scored by the Indian defender and designated Drag Flicker, Gurjit Kaur, through a penalty corner during the first half of the game. This goal proved to be monumental as both the teams fought tooth and nail throughout the two halves with Gurjit’s penalty corner separating them by the barest of margins in the game.

As both, the Indian, as well as the Australian players, appeared to give it their all, Indians triumphed at the end as they succeeded in defending their lone score. The Indian defence was exemplary with the Australian attack pressing them against the wall with every passing minute.

When the game began, both the teams tried to attack the opposition out of the game as forwards from both sides almost found the goal post on more than one occasion. With no score in the crucial first minutes of the game, India managed to save a monumental penalty corner. This was followed up by Gurjit finding the nets in the penalty corner shot that India got shortly after the save.

Gurjit went for a direct shy at the post and as the ball ricocheted from the goalie’s legs, it hit a stick and found glory. The importance of this score increases manifold in the backdrop of the fact that this was only the second goal conceded by the Australian team in the whole tournament.

As the Hockeyroos (Australia women’s national field hockey team) mounted pressure in the second half of the game in their desperation to level the scores, Indian goalie Savita and the defense proved to be effective against them as they built a virtual wall around their post. Indian women were at their A-game as chances for the Aussies dried up with the game’s progression.

The Indian Women Hockey team followed the Men’s team into the semi-finals as the men’s teams managed a place for themselves in the last four after a gigantic gap of 41 years. Indian men defeated the Great Britain team 3-1 as they became the first team to reach the semi-finals after V Baskaran’s in the 1980 Moscow Olympic Games. Notably, V Baskaran’s team of 1980 went on to win the 8th Gold Medal for India. 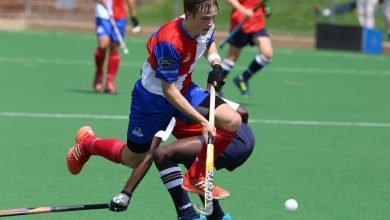 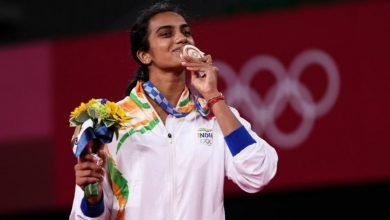 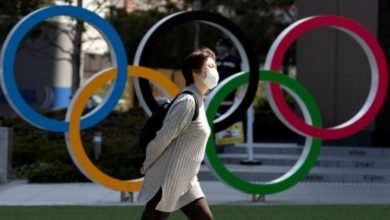 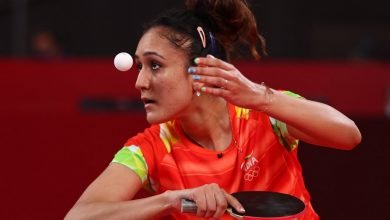 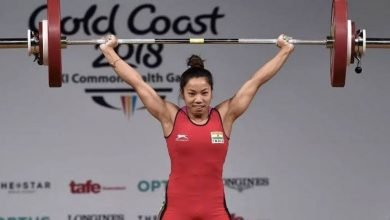 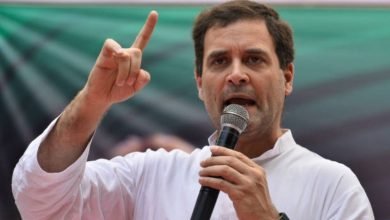 Pandemic has rendered Olympic Games as one of a kind: Rahul Gandhi