Ten Sports will telecast the Pak vs NZ 2021 series in Pakistan. ESPN+ will beam the matches live for viewers in the US, BT Sport in the UK, and Flow Sports in the Caribbean have the TV telecast rights.

The second cricket Test between Pakistan vs. West Indies is being played at Kingston from August 20-24, 2021.

On day one, the hosts won the toss and decided to field first. Pakistan took good advantage of the opportunity and scored 302/9 before declaring their first innings.

ESPN reported the first day saw Pakistan batsman making 214 runs for the loss of four wickets at the end of the day’s play. The second day was entirely ruined by consistent rain.

In reply to Pakistan’s score of 302, the hosts struggled with the bat and managed just 150 runs all out. Shaheen Shah Afridi’s super-fast bowling was too much for the Windies batsmen. Afridi took six wickets while Mohammad Abbas bagged three wickets.

The rain stopped play again on day 3; after play resumed, the visitors managed 176 runs for the loss of six wickets, leaving the Windies a target of 329 to win.

The Asian team was desperate for a wicket for nearly two-thirds of the opening extended session on Day Four, with Nkrumah Bonner and Jermaine Blackwood fighting back after the flurry of wickets the previous night.

When the latest reports came in, Windies’ score was 60/1 in 22 overs. They still need 276 runs on the fifth and penultimate day to win the second Test.

Ten Sports will telecast the series in Pakistan, ESPN+ will beam the matches live for viewers in the US, BT Sport in the UK, and Flow Sports in the Caribbean have the TV telecast rights. However, there is no live telecast for viewers in India.

The live streaming can be watched on FanCode in India and Flow Sports App in the Caribbean. Ten Sports will be streaming the match on its official website.

In another International Test match, India take on England in the 3rd Test at Leeds from Wednesday, August 25, 2021 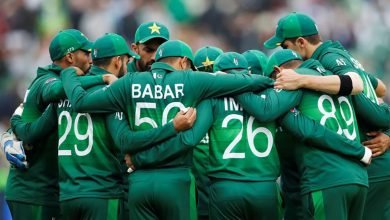 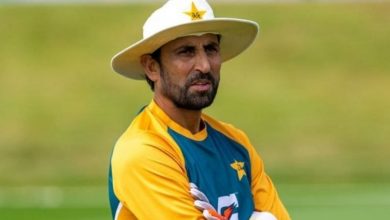 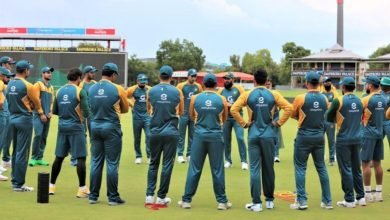 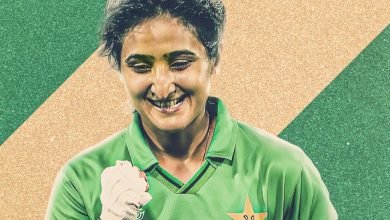 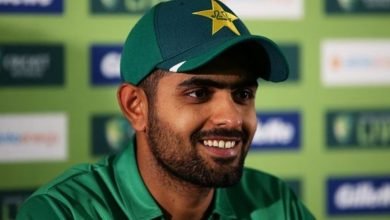 Babar Azam named Most Valuable Cricketer of the Year