India will soon have SpaceX’s Starlink internet services up and running, CEO Elon Musk has hinted. Once the regulatory approvals come by, Starlink’s broadband services will make their India debut.

Musk revealed the news when he responded to a Twitter user’s query about whether Starlink service would launch in India.

When Twitter user Tryonset wanted to know if Musk would be launching Starlink services in India, Musk wrote: “Just figuring out the regulatory approval process.”

The Tesla CEO also echoed company president Gwynne Shotwell’s June statement wherein she had said that SpaceX had deployed around 1800 satellites. Once those satellites reach their operational orbit, Starlink would have global coverage by September 2021.

However, she added that every country would put forth a regulatory framework, and once approvals come, the services will follow, an Economic Times report said.

Meanwhile, the Department of Telecommunications (DoT) in India has urged SpaceX to furnish the required licenses before offering its services in the country.

DoT is not opposed to Elon Musk’s SpaceX satellite internet

While not opposed to SpaceX’s plan to offer Starlink satellite internet service in India, the DoT is insistent that the company needs to abide by Indian laws and get hold of an appropriate license and other authorizations before doing so, the report pointed out.

Elon Musk’s Low-Earth Orbiting satellite network has already received more than 500,000 preorders for its internet service worldwide. Confident of meeting demand, Space-X is just waiting to clear the beta phase before the onset of summer.

Starlink is now available, in beta, in 14 countries such as the US, Australia, New Zealand, and various regions of Europe. The company looks forward to rolling out close to 42,000 Starlink satellites into Low-Earth Orbit by mid-2027. Speeds vary between 50Mbps and 150Mbps in beta, and there is no download speed. It has also claimed latency of 20 ms to 40 ms; the report pointed out.

Bengal stands with the Farmers, Nousheen says from the solidarity farmer protest in Kolkata 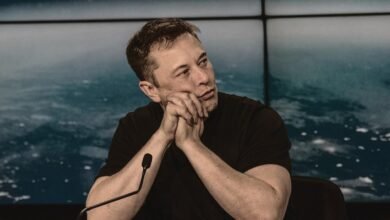 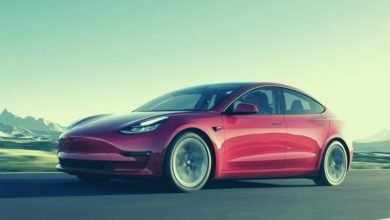 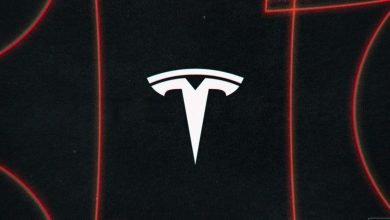 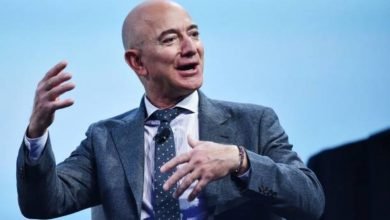 Amazon founder Jeff Bezos to fly to space next month