LIKA World Records Festival, a mega talent festival in which 15 young minds have showcased their best hidden potentials by performing an act of brilliance and 12 of them made an entry in to Elite World Records, Asian Records Academy and India Records Academy.

Tamilnadu, India: Little Indigo a pioneer kid’s academy in TamilNadu with a vision and mission of educating and imparting value added holistic education for human excellence, with over a decade of distinction has successfully accomplished “LIKA World Records Festival 2021” on December 6, 2021, a mega talent festival in which 15 young minds have showcased their best hidden potentials by performing an act of brilliance and 12 of them made an entry in to Elite World Records, Asian Records Academy and India Records Academy.

K.S. Ishaan Subramaniam, sets record by answering 154 questions in 5-Minutes, which included questions from Virus to Vulture, and everything about life included in Biology.

Up above the World so high! What is there, beyond the diamonds in the Sky? S.Sadhana was conferred world record title for answering 106 questions from Astronomy in 5-minutes.

Classical Dance is an ancient dance form in India with Iconic Mudras, expressions and gestures. P.R. Rithanya was successful in performing 91 mudras and gestures in 3-minutes.

You believe it or not V.S. Sashnk, made an achievement by recalling 113 names of all the bones in human body in 3-Minutes.

Mt.Everest is the highest point on Earth, while Mariana Trench is the deepest point. Earth is not just soil and water. It is much more than that! P.JaiiAarav, created world record by answering 132 questions about earth in 5-minutes.

Music is the most beautiful language known to human.There are many forms of String,Wind and Percussion instruments.T.Aishwarya Sivagami created a world record by identifying 114 instruments in 3-Minutes.

How beautiful the world be with lovely birds? A. Pragyan Kumar, achieved a record by identifying 97 birds that can fly above our head in 3-minutes.

Whales, Sharks, underwater life is far beyond just these, Marine Creatures includes Plants, Animals, and several other forms of life too. P.R.Ananya, accomplished a world record by naming 116 marine creatures in just 3-minutes.

A.Druhan Kumar, amazingly recalled 146 names of inventors and their inventions in 5-Minutes created a world record.

Greatest Emperors have stood tall, by the height of their architectural skills, P. KrithikaaSree challenged that she can name most iconic buildings in the world, in just 3-minutes she was successful in identifying 114 buildings.

A.Lakshana, Challenged! show me a set of images and numbers linked to it, I can memorize them using a PEG Mnemonic technique and she recalled 186 of them in just 5-minutes.

Given any number of images to me I will narrate a beautiful story linking the images given to me using Mnemonic Memory Technique with a moral and title,said MridulaAnand, and achieved a world record.She narrated a story linked with 151 images for 19-minutes.

R.Subhashini, Executive Director-Little Indigo proudly pointed out, that the acts of accuracy, skill, focus, and speed in knowledge were displayed from toddler to youngsters during this event. These young guns were out to prove their intelligence, wherein they answered as quickly as a lightning, to the subjects from Sea Animals to Mudras and from Ragas to Birds name.

S. Muthukumar, JMD,Little Indigo said we are expertise in sensory development and sensory stimulation and at our academy we are helping parents in bringing up their children in an environment of knowledge and enabling them to maximize their performance, which paved way for our children to create a historical achievement by way of world records.

Early Learning Programs, Parenting Consultations, Qualified Professionals, and a decade of fantastic journey of nurturing the right methods for a Child’s Mind is an art and Little Indigo has done a phenomenal job in this domain which resulted in this amazing achievements by the tiny tots, pointed out Dr.K.Satyasree Gupta, Adjudicator, Elite World Records-India.

Dr.Mylswamy Annadurai, Former-Director,ISRO felicitated the students for their achievement at the world Citation Ceremony held in Coimbatore. 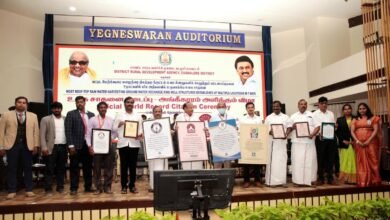 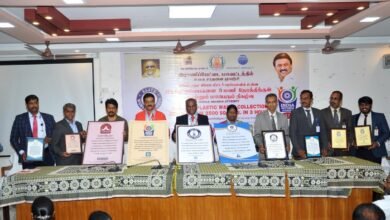 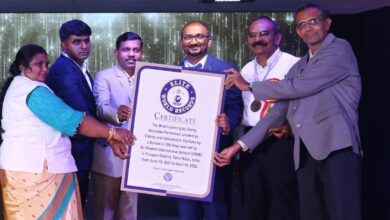 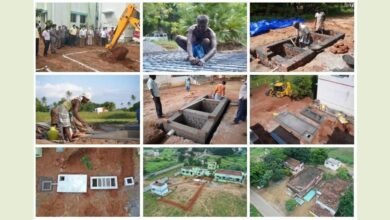 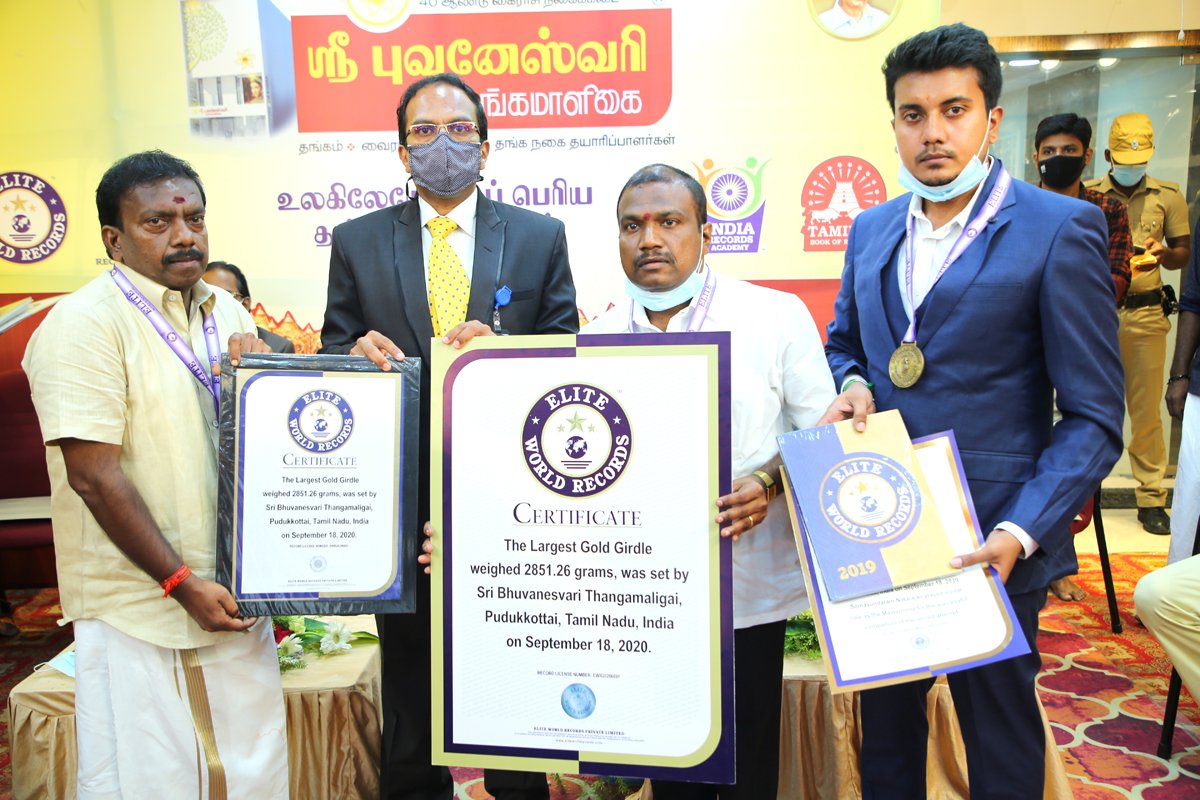