Bitcoin and other cryptocurrency are available infinite numbers and this makes it almost inflation-free.

Salient Features of the cryptocurrency network:

Cryptocurrency is in news today and a lot of debate is going on about the benefits of Cryptocurrency and its Blockchain architecture. However, just like any new technology, the ramifications and ill effects are visible only after a certain period of time. This has been the case with cryptocurrency also.

Cryptocurrency and its anonymity make it ideal as a replacement for fiat currencies. The present financial regimen has its own pitfalls. Bitcoin and other cryptocurrencies are available infinite numbers and this makes it almost inflation-free.

Today when central Banks are churning out fiat currencies, it inevitably leads to a loss of face value. This is one of the reasons why cryptocurrencies are increasingly getting popular in African countries where the value of a native currency is very less.

However, this very anonymity is what makes Cryptocurrencies an attractive option for drug dealers and terrorists since it is very difficult for security agencies to trace the path of cryptocurrencies. The latest example is Aryan khan who is reported to have paid for the drugs in cryptocurrencies.

Another example was the recent malware attack on Colonial Pipelines in North America. The attack was carried out by hackers deep in the eastern European Countries.  The Ransomware attackers asked for the ransom in the form of cryptocurrency making it almost impossible to trace or recover them.

Why cryptocurrency is bad for the environment

Cryptocurrency mining requires a gigantic amount of electricity. Earlier, most Bitcoin mining was done in Northern China where there was an abundance of Coal and cheap thermal power. However later when the Chinese authorities came to know the enormous ecological cost of Bitcoin mining they clamped down and today there is virtually no Bitcoin mining in China.

The ecological costs have woken the cryptocurrency community and today most mining is done by using renewable sources of energy. It is the ecological costs that also promoted Tesla to stop accepting Bitcoin as payment for its electric cars.

Afghan national arrested in Assam on suspicion of fake documents 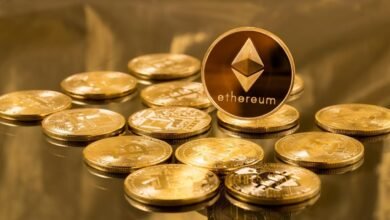 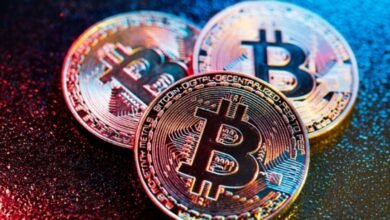 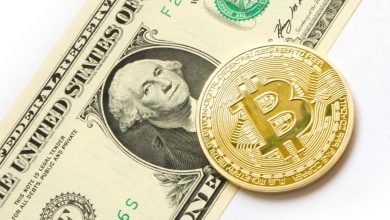 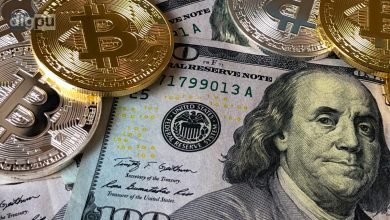 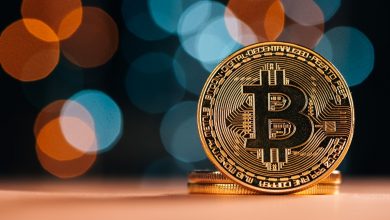 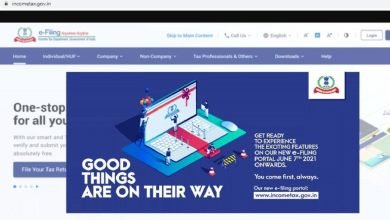