The third wave of the pandemic is impacting Hollywood in a major way, with many major releases being suddenly pushed to the backburner. The coronavirus situation and the related Omicron scare have been keeping many productions on the tenterhooks.

Mission: Impossible 7 was earlier schedule for release on September 30 this year. The production companies are looking at full theatrical releases of these two flicks in order to provide audiences with the awesomely shot sequences on the big screen.

These Mission: Impossible flicks are not the sole Tom Cruise ventures that have been delayed. Yet another Paramount-Skydance franchise that was supposed to get to cinemas across the world in 2022 has also been delayed.

The film, Top Gun: Maverick, is now likely to seek a Memorial Day Weekend release. Top Gun and Cruise fans will have to wait longer to see their favourite screen idol in action again.

In fact, Tom Cruise stands to gain a bit from these delays, simply because the postponement of these three films is sure to give the star at least one film every year for the coming three years. 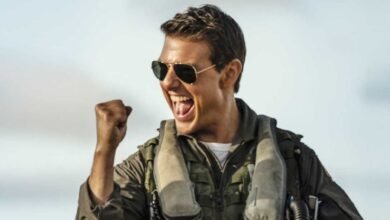 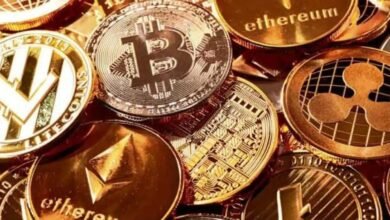