As Taylor Swift extends her classic run, the AMAs has legendary artist Michael Jackson in second place with 26 wins

As the 50th edition of the American Music Awards set a new spectacle this Sunday, it was history being written for ace artist Taylor Swift. The singer scripted history by becoming the first artist to earn 40 wins till now at show. Swift went home with six awards from six nominations, and they included favourite female pop artist, favourite pop album and favourite female country artist.

These wins make Swift stay on top as the artist with the most American Music Awards. Legendary artist Michael Jackson is in second place with 26 wins, while Whitney Houston has won a total of 22 trophies.

Swift, who thanked her fans, was quoted by a report saying that she felt that her fans wanted to hear lots of music that she would make. Stating that the fans encourage her, Swift said she has the fans to thank for her happiness.

Earlier, Swift had decided not to walk the red carpet at the Microsoft Theater in Los Angeles. This is being attributed as a fall out of the backlash from the Ticketmaster fiasco that happened a few days ago. This had happened after many fans were left disappointed as tickets to her upcoming “The Eras Tour” dried up owing to Ticketmaster selling out all the concert tickets during pre-sales. This had resulted in the cancellation of the public sale.

Many fans who had waited to buy tickets during the public sale were left in the lurch. However, Ticketmaster said that more than two million tickets were purchased on its site, which created a record for the most tickets ever sold for an artist in a single day. Ticketmaster did not hesitate to apologise to Swift and her fans as they might have gone through terrible experience trying to buy tickets. 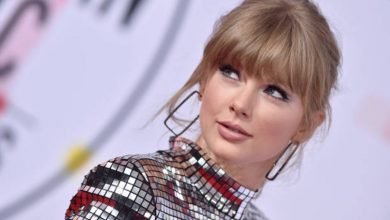 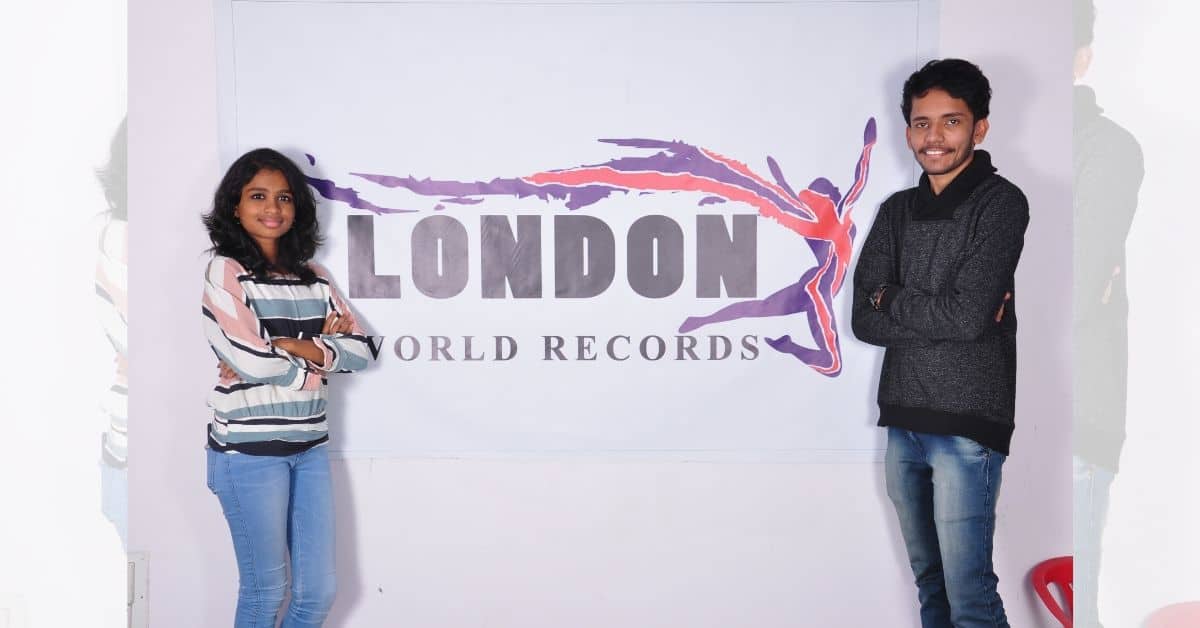