Taylor Swift announced it will be released on November 19 and the re-recording will feature 30 songs, including one unspecified ten-minute track

After the success of ‘Fearless’ (Taylor’s Version), American pop star Taylor Swift has announced the release of 2012 ‘Red’ as her re-record album, in November.

Taylor Swift took to her Instagram handle on Friday night and announced that the re-recorded version of her fourth studio album, ‘Red (Taylor’s Version)’, will be released on November 19. Variety has learnt that the re-recording will feature 30 songs, including one unspecified ten-minute track that fans are already speculating could be the nearly legendary extended version of ‘All Too Well’.

“I’ve always said that the world is a different place for the heartbroken. It moves on a different axis, at a different speed. Time skips backwards and forwards fleetingly. The heartbroken might go through thousands of micro-emotions a day trying to figure out how to get through it without picking up the phone to hear that old familiar voice,” Swift wrote in the Instagram post’s caption.

Taylor Swift added, “In the land of heartbreak, moments of strength, independence, and devil-may-care rebellion are intricately woven together with grief, paralyzing vulnerability and hopelessness. Imagining your future might always take you on a detour back to the past. And this is all to say, that the next album I’ll be releasing is my version of Red.”

Taylor Swift further described that the original ‘Red’ album led her to closure and healing when she was heartbroken.
“Musically and lyrically, ‘Red’ resembled a heartbroken person. It was all over the place, a fractured mosaic of feelings that somehow all fit together in the end. Happy, free, confused, lonely, devastated, euphoric, wild, and tortured by memories past,” Swift wrote.

“Like trying on pieces of a new life, I went into the studio and experimented with different sounds and collaborators. And I’m not sure if it was pouring my thoughts into this album, hearing thousands of your voices sing the lyrics back to me in passionate solidarity, or if it was simply time, but something was healed along the way,” Taylor Swift added.

In the closing note, she shared that she “couldn’t stop writing” while making ‘Red’, and therefore is finally sharing all 30 songs that “were meant to end up on the record”.

These included ‘You All Over Me’ with Maren Morris, ‘Mr Perfectly Fine’, ‘We Were Happy’, ‘That’s When’ with Keith Urban, ‘Don’t You’ and ‘Bye Bye Baby’.

‘Fearless (Taylor’s Version)’ debuted at No. 1 on Billboard’s Top 200, Top Album Sales and Country Albums chart, making it her third No. 1 album in less than a year.

According to Variety, the Grammy award-winning songstress confirmed her intent to re-record her music in August 2019 on ‘Good Morning America’, after her Big Machine Label Group catalogue was acquired in June 2019 by Scooter Braun’s Ithaca Holdings.

In November 2020, after her masters were sold once again to Shamrock Holdings, Swift took to her Twitter handle at that time, to inform her fans that she had started the process of re-recording her old music.

With CM’s in-principle approval, Gujarat’s Navlakhi port to be expanded 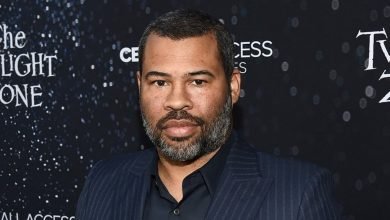 Jordan Peele announced the name of next feature film 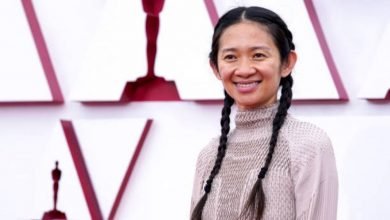 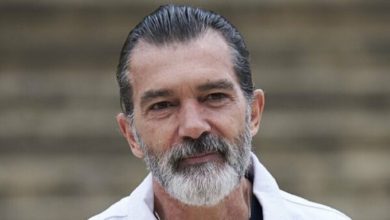 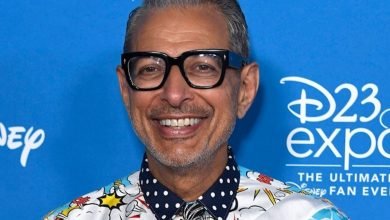 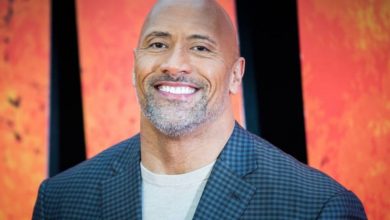 Dwayne Johnson to star in ‘Red One’ for Amazon Studios 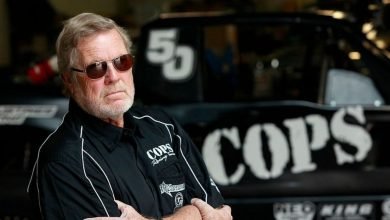 Creator of ‘Cops’ John Langley passes away at 78