After having rested his bat and gloves, India’s much adored cricketer Mahendra Singh Dhoni is padding up for a fresh innings. This time it is the tinsel town that would be laying out the pitch for a celebrity knock.

M S Dhoni, after having been part of Atharva – The Origin, a new age graphic novel sometime earlier, is now looking to play a stringer innings at the box office arena. The celebrated cricketer will be seen making his foray into film production, and that too in the Tamil film industry.

Dhoni and his wife Sakshi have rolled out their film production venture in Tamil filmdom in a while. The cricketer has an affinity to the Tamil domain, as he had led the Chennai Super Kings line up in the Indian Premier League (IPL).  It is being said that the production house, which has been christened Dhoni Entertainment, will produce its first film in the Tamil language.

The film is expected to be a family entertainer, which rides a concept from Sakshi Singh Dhoni, who is also the Managing Director of the production house. The first film from Dhoni Entertainment will be directed by Ramesh Thamilmani, who had earlier authored Atharva – The Origin, a new age graphic novel. The cast and crew of the film are yet to be announced.

Thamilmani has been quoted by a report saying that he had read the concept written by Sakshi Dhoni and that he found it special as it was fresh and had all the potential to be a fun family entertainer.

To initiate talks with film makers of other regions too

Further to the first film, Dhoni Entertainment will also hold parleys with other filmmakers and script writers from languages other than to Tamil to create and produce content across genres, which would also include science fiction, crime drama, comedy, suspense thriller, and more.

With Dhoni making his foray into the world of cinema, it is likely that actors of repute would also evince keen interest in being part of the films that the ace cricketer’s production house will be making in the future. 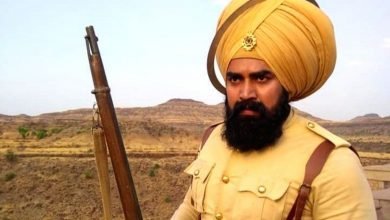 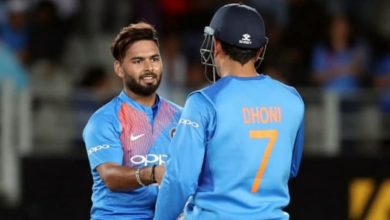 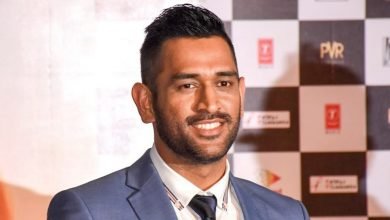