It’s been a while since Aamir Khan was seen on screen. His last outing ‘Thugs of Hindostan’ did not do well at the box-office. However, Aamir’s fans who have been waiting to see him can expect a mega opus in the near future.

Aamir Khan is geared up for the release of Laal Singh Chaddha. Though there have been speculations that the Covid-19 pandemic could delay the film, the producers – Aamir Khan Productions – has clarified that the film will definitely come as a Baisakhi release.

Laal Singh Chaddha is Aamir Khan’s version of Forrest Gump, the astounding film that starred Tom Hanks.  So with the Baisakhi release scheduled, we will get to watch Laal Singh Chaddha starting from 14th April 2022.

Remaking Forrest Gump could have been major challenge for Aamir Khan as it had come across as a script that any film maker would love to have. Tom Hanks was amazing in the film. Aamir also seems to have fell in love with the script and has gone on record saying that it is a wonderful, life affirming story.

The film produced by Viacom 18 Studios and Aamir Khan productions, is directed by Advait Chandan. Adapted by Atul Kulkarni, the film has music by Pritam and lyrics by Amitabh Bhattacharya.

Apart from Aamir Khan, the film will have his 3 Idiots co-stars Kareena Kapoor and Mona Singh, along with Naga Chaitanya.

As the film braces for a Baisakhi, it is expected to have some stiff competition at the box-office as Yash’s KGF: Chapter 2 is also gearing up for an April 14th release. 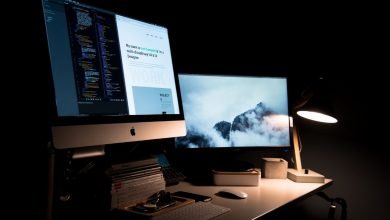 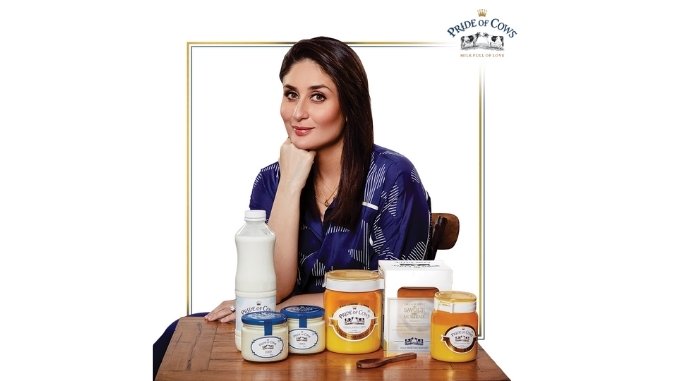