For the first time, Girls outnumber boys in the Medical Entrance Exam –NEET. For the first time, the number of boys has reduced by 5000 as compared to last year. This year Girls appearing for the NEET exam have increased by 23,000.

Talking about results, boys have traditionally dominated the merit list. Of the top fifty positions in the NEET exam in 2020, girls accounted for a mere 11 compared to boys, who accounted almost three times and stood at 39.

The number of candidates increased in three states- Maharastra, Uttar Pradesh, and Rajhastan.

According to Dr.Sarman Singh, Director, AIMS Bhopal, the trend of Girls outnumbering Boys for MBBS courses is not good. Girls are traditionally not allowed to go to remote locations for jobs after they complete MBBS courses compared to boys by their parents. Hence in the coming times, there could be a paucity of Doctors in the rural areas.

MBBS and BDS admission seats are reserved for ‘COVID Warriors’

MBBS and BDS admission seats are reserved for ‘COVID Warriors’

Daniel Craig is the highest-paid actor with his $100M paycheck; miles ahead of Dwayne Johnson, Leonardo DiCaprio 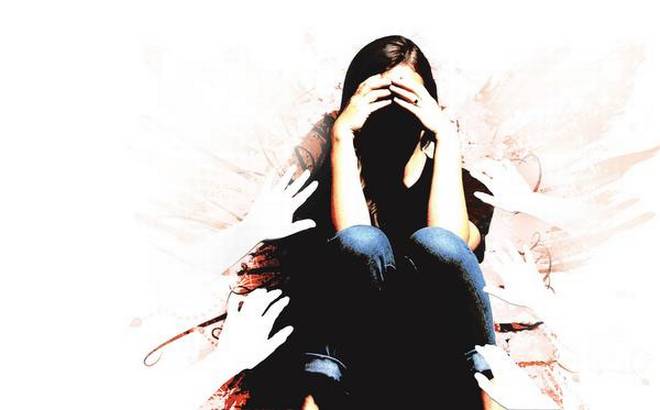