This is the era of increasing cyber frauds, and telecom companies in the country are on a close watch to prevent customers being lured into traps laid by cyber criminals. The alarming situation had prompted most of the telecom networks to closely monitor the situation and sound customers about possible attacks.

Earlier this year, companies of the likes of Airtel and Vodafone had cautioned customers to stay away from being attracted by cyber fraudsters who wait to pounce on those who make silly errors unknowingly.

These companies had written letters to customers sounding the alarm bells and requesting them to stay cautious. Reliance Jio has also joined them, sending out cautionary messages seeking the customers’ cooperation in fighting the spread of cyber frauds.

Recently, we saw that, in a letter to as many as 426 million customers, Reliance has listed out a few ‘don’ts’ that are to be adhered to save themselves being at the mercy of online fraudsters.

What telecom customers need to know

Telecom users are most of the time taken for a ride, without even the service providers knowing about it. With scamsters playing the e-KYC card, customers are naturally drawn into believing them. They are most of the time caught unawares and lead themselves into the traps set by the fraudsters when they click on links that are sent to them.

As fraudsters makes it a point to call or text customers claiming themselves to be the telecom operator’s staffers, customers tend to fall for their advice and suggestions. The best advice to customers would be to ignore such calls and messages. Once a message or a call advises you to call certain numbers for e-KYC verification, be known that that is a prank.

Fraudsters have also been found as calling up customers claiming that they are representative deployed by the telecom networks. They also go ahead and ask customers to share Aadhar number, OTP shared by them and even bank account number. Once such a message or call lands on your phone, make sure it is totally ignored.

No telecom company would have representatives delegated to seek such critical information. So, it needs to be noted that there is a scamster at play, and is best ignored. Also make sure that no such calls that are suspicious are returned too. The fraudsters operate in such a way that they send a call back phone number or a clickable link. Always be aware that these two are to be fully ignored, come what may.

Further, it also needs to be known that no telecom service provider would ask customers to download any kind of app for a KYC update.

As fraudsters normally lure customers offering KYC updates by seeking Aadhar and other details, customers tend to fall for such measures thinking it is easier to get KYC updated. However, that could be a trap, and customer need to be aware of this and stay off such promises.

It is imperative that telecom customers need to know all these aspects. Telecom companies have already begun educating their subscriber base on the risks that cyber scamsters would bring to you via your phone.

All you need to know is that no such attempts at stealing valuable information are to be given attention to. And, in case you think that something is fishy, you can always call the round-the-clock customer service that has been promised to you by your telecom operator. If that too doesn’t work out fine, get in touch with the cybercrime wing of the police department.

Dissent or SOS to save party: Karnataka BJP has an issue to address 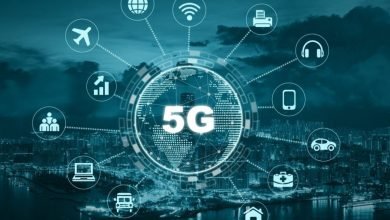 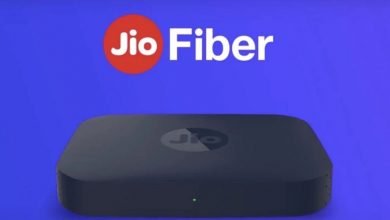 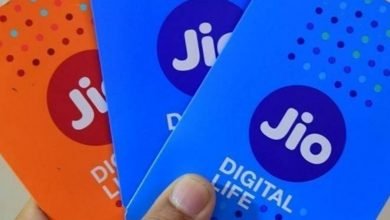 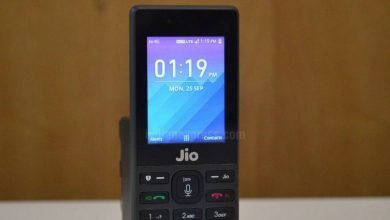 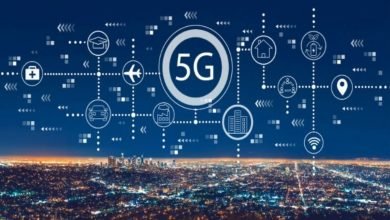 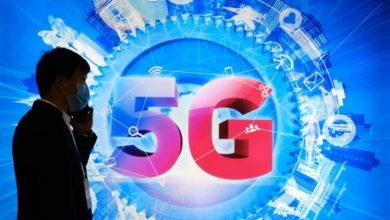 Airtel and Qualcomm to collaborate for 5G in India