Nissan is said to be working on collision avoidance tech, and is likely to unwrap it by 2030 fiscal

Collision damage is a matter of prime concern for automobile manufacturers the world over. In a bid to minimise the mishaps of vehicles getting into head-on collisions, car makers around the world have been in constant research on how to minimise of completely do away with such incidents.

Japanese car maker Nissan Motor Co’s efforts on this front is set to make headlines, as the company has put a lot of effort ad research into how to completely do away with collision and the related damage they lead to. Nissan is looking at equipping its latest models with driver-assistance technology, which would help in drastically boosting collision avoidance by using real-time information about a vehicle’s surroundings. The efforts are expected to bear fruit by the 2030 financial year.

Nissan is reportedly aiming at completing the development of a new technology that would deploy sensors so as to detect the shape and distance of objects that may end up colliding with the vehicles. The sensors will have the capabilities to accurately and automatically operate in a bid to avoid collision, that too in very complex emergency situations.

The Japanese carmaker has released a video that has several demonstrations wherein a test vehicle automatically avoids crashing. The Nissan vehicle, as shown in the video, was able to apply brakes in front of a figure crossing the road. Going by the report, Nissan believes that about 30 percent of accident scenarios can be covered by current driving-assistance technology. And with the advent of the new automated emergency technology, the company would be able cover more than 90 percent of them.

The novel technology works in such a way that a Nissan a vehicle equipped automated collision avoidance tech can detect hindrances at least 300 meters away. This is done when the technology collects data with the help of a high-performance Lidar sensor and also cameras.

The Nissan experiment is expected to take automotive technology to further heights, as collision avoidance is something the world urgently needs. It isn’t just Nissan; many other automotive majors are into research of similar technologies. For instance, another Japanese major, Honda Motor Co., is also putting in much research into the arena, by working on integrating artificial intelligence to warn drivers of possible traffic hassles and thus help avoid mishaps due to human error. Honda might usher in its technology by the latter half of the 2020s.

And that means, we could see some high profile unwrapping of collision avoidance tech in the near future. 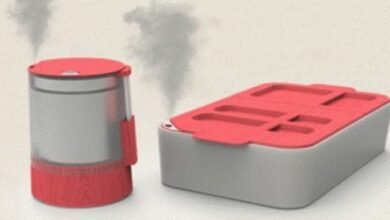 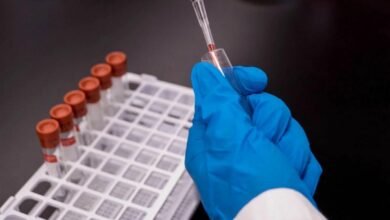