Chinese Defence Minister Wei Fenghe has told his US counterpart Lloyd Austin that any effort to delink Taiwan from China will have military repercussions.

The United States have been handed a warning from China, the far eastern communist nation, which stated that any attempt to make Taiwan independent from China would trigger military consequences. China has categorically stated that if such an event happens, Beijing would be forced to take out armed action.

This was conveyed at a meeting between Chinese Defence Minister Wei Fenghe met his US counterpart Lloyd Austin, when they met on the sidelines of the Asian security summit in Singapore. The Chinese Defence Minister, told Austin in strong terms that any efforts made to delink Taiwan from China will have repercussions and the forces in Beijing would have no other go but fight at any cost.

As the world knows, China considers self-ruled Taiwan as an integral part of its own territory, and the US arms sales move to aid Taiwan has come triggered anger on the part of Beijing. China has condemned the US move.

Wei has been quoted by a government spokesperson as saying that the Chinese People’s Liberation Army (PLA) will have no choice but fight at any cost in case anyone thinks of splitting Taiwan from China. He went on to say that Beijing would crush any attempt aimed towards independence of Taiwan, and the Chinese military will have to act towards preserving national sovereignty and territorial integrity.

It needs to be recalled at this juncture that Taiwan had deployed fighter jets to warn off 30 warplanes sent by China into its air defence zone, in May this year. This was termed by experts worldwide that it was the biggest Chinese incursion since January.

Chinese Defence Minister Wei’s warning needs to be seen as a serious stance taken by China on any move to aid Taiwan gain independence. Even as Wei took a serious stance on the issue, his US counterpart Austin preferred to state that the Chinese military activity would be provocative and destabilising. Pointing out that a slew of Chinese aircraft has been hovering over the Taiwanese island on a regular basis, Austin categorically stated that such a stance from China would amount to undermining peace and stability in the region.

US committed to maintaining status quo

In this context, the US administration is committed to maintaining the status quo, which means recognising Beijing as the sole government of China and opposing Taiwanese independence, a BBC report said. Austin said that there should not be any attempts to find a resolution to tension by deploying force.

Austin also stated that it was of utmost importance that maintaining open lines of communications with China’s military is a must, and would put avoid any misunderstanding. 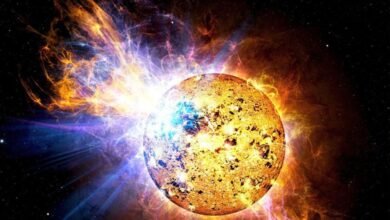 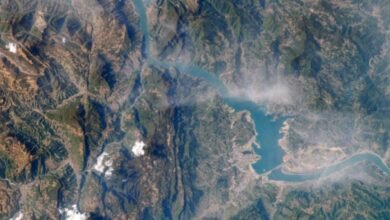 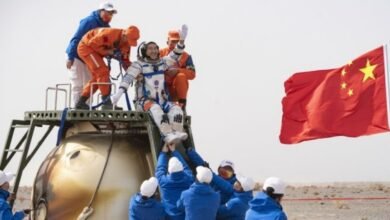