While some players chose to sit out of IPL 2021 Dubai leg due to fitness concerns and personal reasons, others chose to focus on the impending T20 World Cup.

The much-anticipated second round of the lucrative IPL 2021 cricket tournament, is due to begin on September 19th in the United Arab Emirates (UAE).

However, numerous players have withdrawn from the IPL 2021 Dubai leg, ahead of the start of the fourteenth season for a variety of reasons. While some chose to sit out due to fitness concerns and personal reasons, others chose to focus on the impending T20 World Cup 2021, which will begin immediately following the lucrative league. As a result, IPL franchises have revealed replacements for players who would be unavailable for the rest of the season.

Replacements to Watch Out for at IPL 2021 Dubai Leg

In the three-match series against India, the leg spinner and lower-order batsman was outstanding with both bat and ball, taking seven wickets in three games and wining the last two games with his bat for his side. He was later adjudged to be the Players of the Series.

Glenn Phillips, 24, plays domestic cricket for Auckland and made his international debut for New Zealand in 2017 during a bilateral T20I series against South Africa.

The top-order batsman has a strike rate of 149.70 in 25 T20Is and has also played in numerous cricket competitions throughout the world. Most recently he was seen in action at The Hundred and the Caribbean Premier League (CPL). He will be replacing Jofra Archer, a West Indian-born England bowler, who has been ruled out of the IPL 2021 and the rest of the year due to an elbow injury.PL 2021 Dubai Leg

Tabraiz Shamsi, the world’s top-ranked T20I bowler according to the ICC rankings, will join the Rajasthan Royals side as a replacement for Australian pacer Andrew Tye for the remainder of the IPL. Interestingly, Tabraiz Shamsi has previously appeared in four IPL matches for the Royal Challengers Bangalore, where he took three wickets as a replacement player during the 2016 season. IPL 2021 Dubai Leg

Adil Rashid has been drafted in by the Punjab Kings as a replacement player for the IPL 2021 Dubai leg. The 33-year-old England leg-spinner, who took the joint-most wickets at The Hundred, replaces Australian fast bowler Jhye Richardson, who, along with fellow countryman Riley Meredith, has withdrawn from the tournament’s second half.

Adil Rashid, who has never played in the IPL before, is now placed fourth in the ICC’s list of T20I bowlers, with 232 wickets at an economy rate of 7.43 in 201 T20 matches. Along with Ravi Bishnoi and Murugan Ashwin of India, he will be one of three leg-spinning alternatives for KL Rahul at the Punjab Kings. IPL 2021 Dubai Leg

Chris Woakes was a member of the Delhi Capitals and grabbed five wickets at 16.40 apiece in the first half of the IPL 2021. However, as the Delhi Capital team management confirmed that Woakes has withdrawn from the rest of the tournament, they named Australian seamer Ben Dwarshuis as his replacement.

Dwarshuis has 100 wickets at an average of 23.73 in 82 T20 matches. With 85 wickets in 69 matches, the 27-year-old, who plays for the Sydney Sixers in the Big Bash League, is the sixth-highest wicket-taker in the tournament’s history. 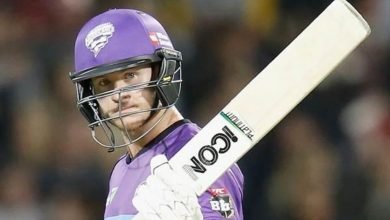 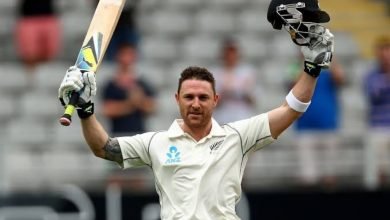 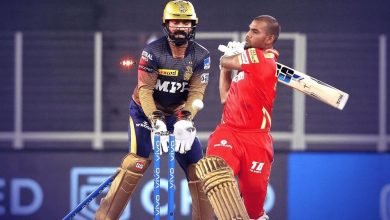 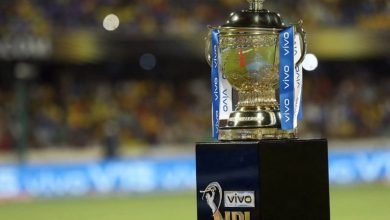 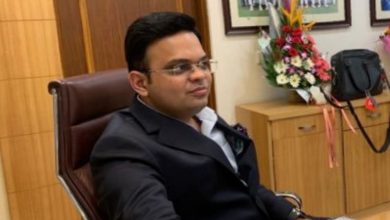 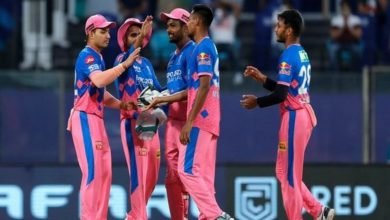