Cyclophilin A, a protein which is a known player in several human diseases, has been identified as a potential drug target for reducing risk of heart disease in patients with diabetes. The path-breaking conclusion comes as result of research by experts at the Thiruvananthapuram-based Rajiv Gandhi Centre for Biotechnology (RGCB).

Heart attacks result from rupture of cholesterol plaque deposited on walls of arteries. A tear or rupture in the plaque would activate a repairing mechanism resulting in a blood clot. Such clots can completely block blood flow to the heart muscle and cause a heart attack.

According to Dr. Surya Ramachandran, a program scientist with the Cardiovascular Diseases and Diabetes Biology lab, RGCB, “patients with diabetes mellitus have increased risk of vascular disease and are prone to ruptures. Our research has shown that Cyclophilin A plays a major role in increasing the risk.”

Inhibitors of Cyclophilin A would have potential use in reducing the vulnerability to heart attacks due to plaque rupture, she said, adding: “It is also being developed as a clinical serological marker of detecting vascular inflammation in patients with diabetes.”

RGCB Director Prof. Chandrabhas Narayana said the research findings with regard to the role played by Cyclophilin will provide a better understanding of the molecular mechanisms underlying cardiovascular diseases. “It will help in risk detection and development of novel pharmacological therapies,” he said.

The findings of the research were recently published in Cells, an international, peer-reviewed, open access, journal of cell biology.

The protein Cyclophilin A impairs the process of prompt and efficient clearance of cells that have been programmed to die, resulting in rapid progression of plaque formation in patients with Type 2 diabetes mellitus. The clearance of dead cells and debris is critical for inflammation resolution in patients with cardiovascular risks. Cells in the human body are programmed for death and the process is known as apoptosis, derived from a Latin word which means ‘to fall off’.

Heart disease risk in diabetes patients can be cut

As in the case of every death, the dead cells need to be taken to their graves. The dying cells express ‘eat-me’ signals on their surface to attract macrophages, a type of white blood cell that removes dead cells. Cyclophilin A can induce programmed cell death of macrophages, which interferes with the natural process of burying of dead cells, the researchers have revealed.

Globally, drug research on cyclophilin inhibitors and clinical trials have confirmed their treatment utility in cancer, viral infections and neurodegeneration.

The new research findings may be seen as significant owing to the fact that they can lead to reduction of the risk of heart disease in patients with diabetes.

EVs are in, but can internet-enabled charging stations stay safe from cyber attacks 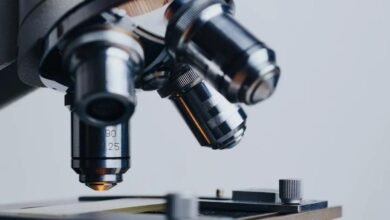 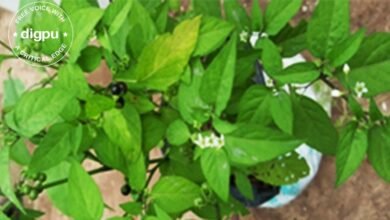 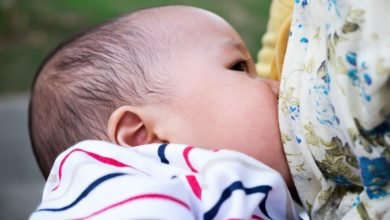 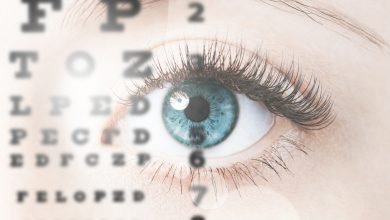 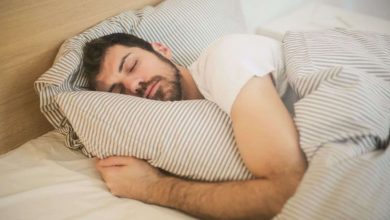 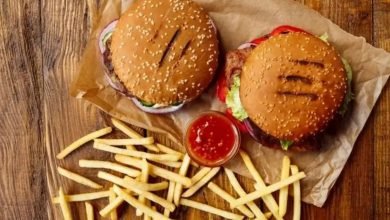