According to Variety, ‘The Ellen DeGeneres Show’ will officially end in 2022. DeGeneres has hosted the series since 2003, meaning the show will have run for 19 seasons by the time it ends. The epic show that inspired a number of spinoffs, has been a major fixture of the talk show landscape. The list of spin-offs inspired by Ellen’s show includes ‘Ellen’s Game of Games,’ ‘The Masked Dancer,’ ‘Family Game Fight,’ and ‘Ellen’s Greatest Night of Giveaways.’

As DeGeneres’ current contract ends in 2022, then move to end the series is not altogether unsurprising. When she extended her contract in 2019, there had been rumors that she was planning to end the series at that time, though she ultimately signed for another three years.

“I was going to stop after season 16. That was going to be my last season and they wanted to sign for four more years and I said I’d sign for maybe for one. They were saying there was no way to sign for one. We can’t do that with the affiliates and the stations need more of a commitment.” So, we [settled] on three more years and I knew that would be my last. That was the plan all along,” the 63-year-old actor said in an exclusive interview with The Hollywood Reporter.
As reported by Variety, DeGeneres and the show have come under fire due to allegations of racist behavior and intimidation on the show.

Several reports surfaced in April 2020 on the outrage among the show’s crew members over pay reduction, a lack of communication, and poor treatment by producers after the pandemic shut down production; a non-union tech company was hired to tape the show remotely from DeGeneres’ California home.

“It was very hurtful to me. I mean, very. But if I was quitting the show because of that, I wouldn’t have come back this season,” she told The Hollywood Reporter.

Singapore Open cancelled due to surge in COVID-19 cases 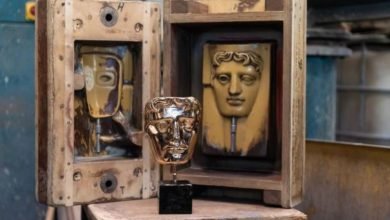 BAFTA plans to expand its Learning and Talent Development program 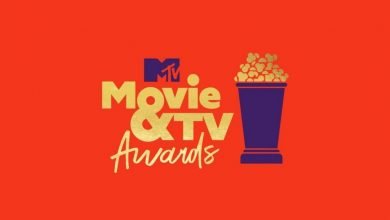 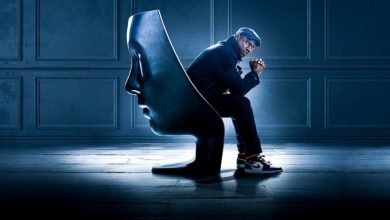 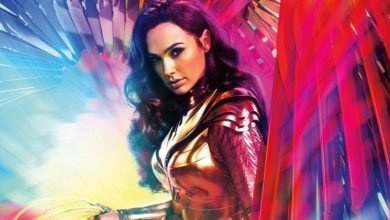