US firms can take part in efforts aimed at co-production, co-development, investment promotion and MRO facilities development in India

Companies in the US involved in the manufacture and maintenance of defence equipment have been presented with an opportunity by India to take carry out joint efforts with Indian players in the related arenas. Defence Minister Rajnath Singh has extended an invitation to the US companies to this effect, so that they can take part in efforts aimed at co-production, co-development, investment promotion and development of maintenance repair and overhaul (MRO) facilities in India.

Holding aloft the initiatives taken by the Indian government to achieve the vision of ‘Make in India, Make for the World’, Rajnath Singh said that some US companies have expanded their local presence in partnership with Indian industry. With increasing business, India would aspire towards increased investments by the US companies in India, the Defence Minister added.

Boost to India and US firms’ participation in defence supply

India will need to make full use of the Industrial Security Agreement, so as to facilitate collaboration and indigenisation of defence technology and boost the participation of the US and Indian companies in each other’s defence supply chains.

According to the Defence Ministry stance, companies based in the US will be welcomed to establish manufacturing facilities in India. A number of initiatives have already been taken by the Union government to facilitate partnerships between major Original Equipment Manufacturer (OEMs) and Indian companies. From increase in FDI limit to improving ease of doing business and from encouraging innovation through the iDEX platform to an enhanced positive list to give fillip to manufacture in India, the government is sharply focussed on enhancing the share of defence manufacturing, export by India-based companies and joint ventures.

US firms have not only been a source of FDI and employment in India. They have also been contributing towards India’s defence exports, which stands at a total of around $2.5 billion to the US as per the figures of the past five years. This number is 35 per cent of total exports achieved during the period.

In the joint R&D and industrial collaboration terrain, the participation of US firms with Indian public and private sector players is seen as a significant factor in India’s aspirations to make ‘Aatmanirbhar Bharat’ a success. This is also foreseen as boosting US-India ties further.

As per the Defence Minister, ties are built on foundational agreements, military-to-military engagements, cooperation in enhancement of defence capabilities, defence trade and technology cooperation, and mutual logistics share. The new emphasis on co-development and co-production will add to the strong relationship.

Why are parties factoring in Gen. Rawat, 1971, and war wins in the Uttarakhand poll script?

Destitute elders have to take legal recourse to get maintenance

Why are parties factoring in Gen. Rawat, 1971, and war wins in the Uttarakhand poll script?

Destitute elders have to take legal recourse to get maintenance 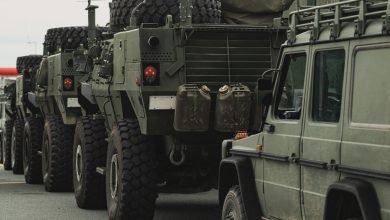 A Convoy Movement Unsafe for Forces and Irksome for Citizens 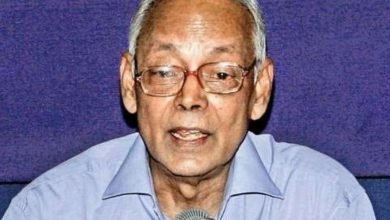 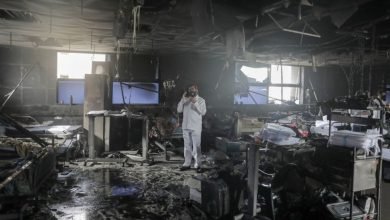 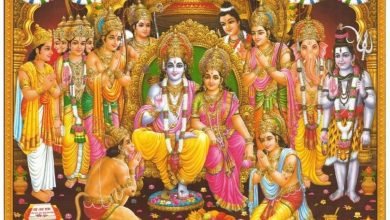 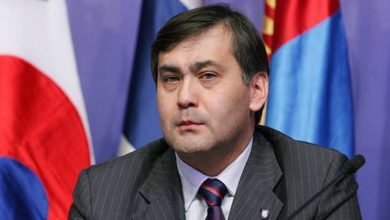 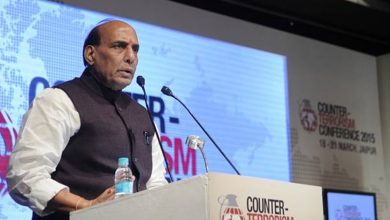 Rajnath Singh is sure about forming a government in West Bengal