Post taking over as Council Chair of the Global Partnership on Artificial Intelligence (GPAI), India has called upon member states to come together towards forming a common framework of rules and guidelines about data governance.

The initiative is aimed at putting an end to user harm and to ensure safety of both the internet and the artificial intelligence domain. GPAI is an international initiative founded in 2020 to support responsible and human-centric development and use of Artificial Intelligence.

Pointing out that it is of utmost importance to understand that user harm, criminality and issues that threaten trust online are on the rise, India urged member states of the GPAI to be concerned about user harm, and start thinking about evolving a common framework of rules and guidelines about data governance, about safety and trust as much to do with the internet as to do with AI. India’s Minister of State for Electronics & Information Technology Rajeev Chandrasekhar virtually addressing the concluding ceremony of GPAI Summit organised in Tokyo.

India’s belief that GPAI would be able to collaborate with countries and build common AI technologies and platforms that could be used by all member states was voiced at the summit. The country feels that such moves would benefit the people and citizens of all the participating countries.

Emphasising on developing a common framework on creating skills and talent around AI, the minister also pointed out that it is an area in which India could take a lead. He also spoke about taking up collaborative research projects including establishing Centres of Excellence (COE) in member nations to be able to work together in building the future of the AI and do so in an urgent manner.

GPAI has as its members a clutch of 25 countries, including the US, the UK, EU, Australia, Canada, France, Germany, Italy, Japan, Mexico, New Zealand, Republic of Korea, and Singapore. India had in 2020 joined the group as a founding member.

The GPAI works in collaboration with partners and international organisations, leading experts from industry, civil society, governments, and academia to collaborate to promote responsible evolution of AI and guide the responsible development and use of AI, grounded in human rights, inclusion, diversity, innovation, and economic growth. 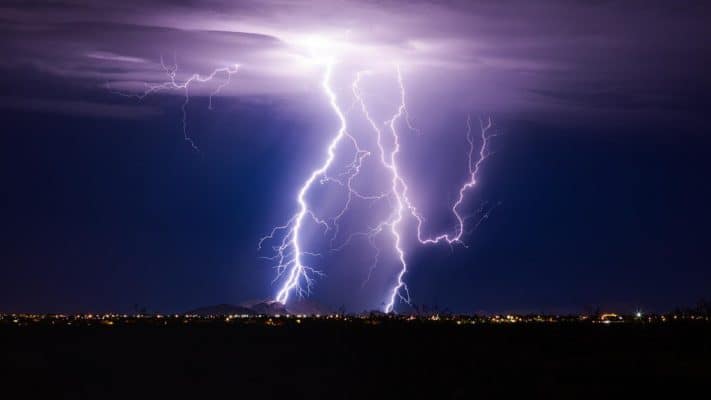 Now, AI can predict where and when lightning will strike 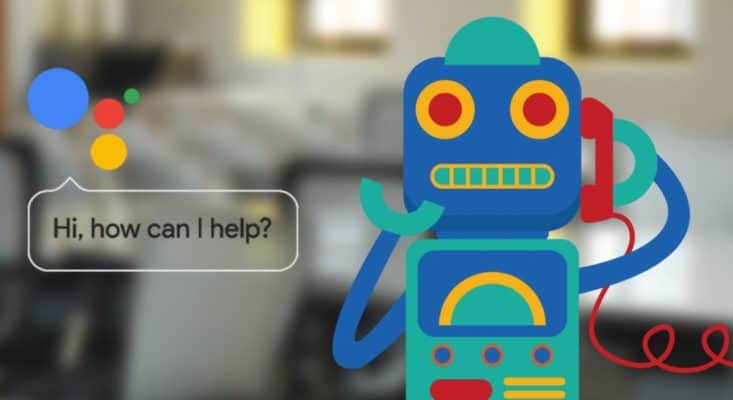