Close on the heels of assuming presidency of G20, India has landed yet another laurel on the global arena. The Chair of the Global Partnership on Artificial Intelligence (GPAI), an international initiative to support responsible and human-centric development and use of Artificial Intelligence (AI), has been bestowed on the country. The presidency of G20, a league of world’s largest economies, had been an honour that lifted India’s standing among global nations.

GPAI is a congregation of 25 member countries, including the US, the UK, EU, Australia, Canada, France, Germany, Italy, Japan, Mexico, New Zealand, Republic of Korea, and Singapore. India had in 2020 joined the group as a founding member. It is a first-of-its-type initiative for evolving better understanding of challenges and opportunities around AI.

The GPAI works in collaboration with partners and international organisations, leading experts from industry, civil society, governments, and academia to collaborate to promote responsible evolution of AI and guide the responsible development and use of AI, grounded in human rights, inclusion, diversity, innovation, and economic growth.

India to set up framework around power of AI

Rajeev Chandrasekhar, India’s Minister of State for Electronics & Information Technology and Skill Development & Entrepreneurship, represented India at the GPAI meeting held in Tokyo for the symbolic takeover from France, which is the outgoing Council Chair.

Speaking on a virtual platform, Chandrasekhar said that India will work in close cooperation with member states to put in place a framework around which the power of Artificial Intelligence (AI) can be exploited for the good of the citizens and consumers across the globe- and ensure that there are adequate guardrails to prevent misuse and user harm.

AI is a kinetic enabler for taking forward current investments in technology and innovation, the Minister said, adding that the country is building an ecosystem of modern cyber laws and framework that would be driven by the conditions of openness, safety and trust and accountability.

With a national programme on AI put in place India is currently working on a national data governance framework policy. Besides the nation is also working on setting up a publicly accessible data sets programme. India is committed to the efficient use of AI for catalysing innovation ecosystem around AI, that can create good, trusted applications for its citizens and the world at large, he said.

The national data governance framework policy would look at ensuring equitable access to non-personal data, and focus on improving the institutional framework for government data sharing, promoting principles around privacy and security by design, and encouraging the use of anonymization tool.

It also aims to standardise the government’s data collection and management. The national data governance framework policy along with the envisaged Indian Data Management Office IDMO is expected to catalyse the next Gen AI and Data-led research and startup ecosystem, it is learnt.

The datasets programmes where anonymised non-personal data will be available for the entire AI ecosystem, also aims to boost the startup ecosystem. AI is expected to add $967 billion to Indian economy by 2035 and around $500 billion to India’s GDP by 2025, This would account for 10 percent of the country’s $5 trillion GDP target. 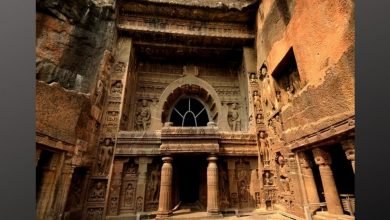 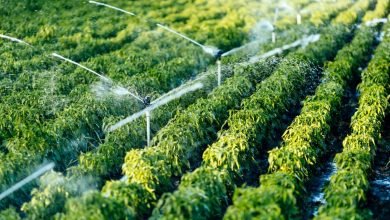 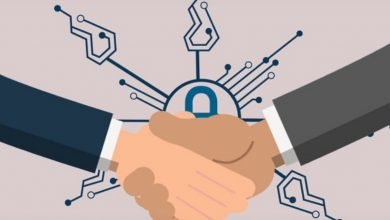 Tech Mahindra to support IT transformation for Telefonica Germany 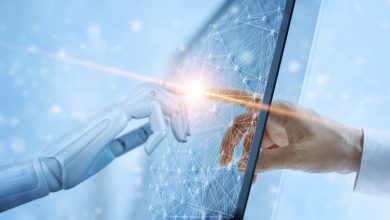 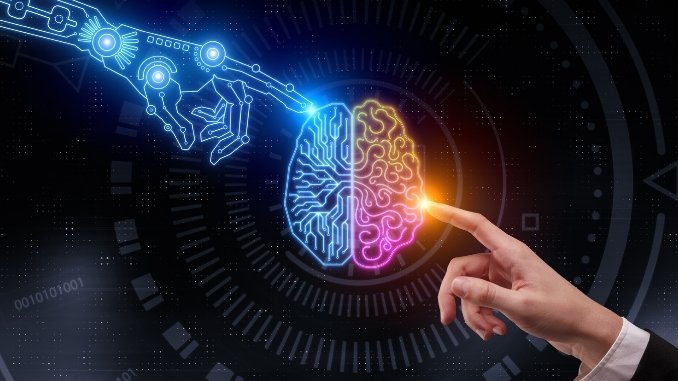 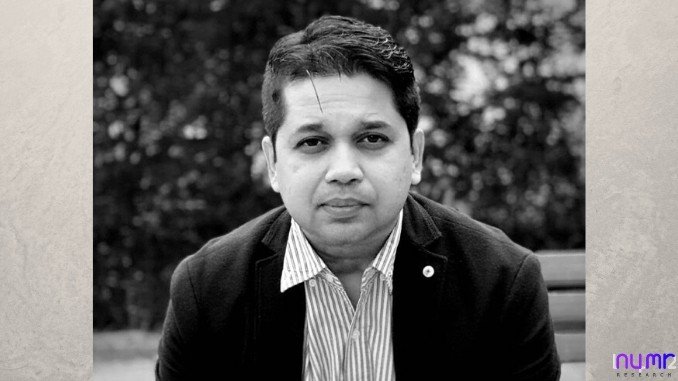 Use AI and Agile Research to succeed in the current market, says Numr