Former Chief Minister B S Yediyurappa’s travel plans across Karnataka have put the Bharatiya Janata Party’s (BJP) top leadership in a spot of bother. After being removed from the Chief Minister’s post, Yediyurappa is looking to salvage his image by undertaking a state tour.

The BJP leadership fears that this move by the former CM might result in the creation of a parallel leadership and could hurt the position of the current Chief Minister Basavaraj Bommai. The national party leadership would any day want to ward off any leadership issues locally and without its intervention.

As prompted by the Karnataka tour plan charted out by Yediyurappa, BJP national general secretary in charge of Karnataka, Arun Singh, has booked his ticket for a Karnataka visit. The move is spurred by the party top brass’s decision to consult with the different party camps in the state unit. The prime aim of the visit could be to talk to Yediyurappa and convince him to drop his tour program.

Though Arun Singh has stated that if Yediyurappa wants to tour the state, it will only benefit the party, the party fears that the former Chief Minister’s plan could create confusion among the party cadre and voters. This move comes when BJP wants to go to the elections with Bommai as its face.

In the meantime, Yediyurappa, who came back to the state after a short break from active public life, has already sent feelers to the party that he would return to the center stage of politics.

After returning from a Maldives jaunt, he wasted no time meeting and consulting with Rural Development and Panchayat Raj Minister KS Eshwarappa. This meeting also triggered many rumors as it was Eshwarappa, who, as a minister, revolted first against Yediyurappa. It needs to be believed that the hostility between the two might have been patched up for the time being. The meeting on fresh strategies could be the start of something new.

Covid-19: Suspension of international flights extended till Sept. 30 due to the rising Delta variant cases 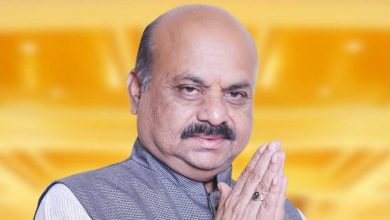 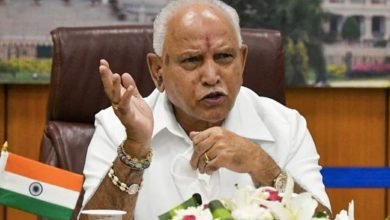 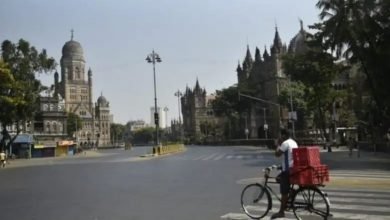 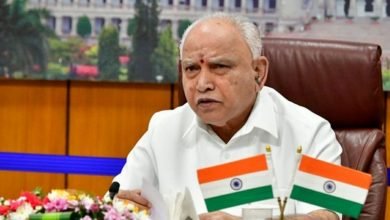 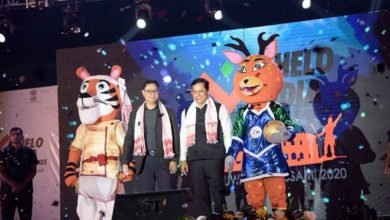 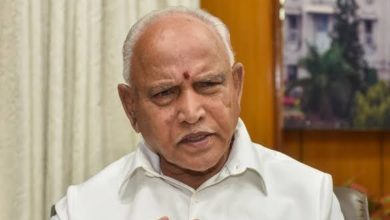