On the 7th International Yoga Day, former India batsman Virender Sehwag on Monday said that meditation is one of the remarkable gifts given by India to the rest of the world.

“Standing on my own altar. The poses are my Prayers. Yoga and meditation is one of the most remarkable gifts given by India to the rest of the world. Happy #InternationalDayOfYoga,” tweeted Sehwag.

“A warm greetings to everyone around the world on the occasion of the 7th #InternationalDayOfYoga,” tweeted Rijiju.

Former India batsman VVS Laxman also posted a photo of himself doing Yoga and he captioned the post on Twitter as: “Yoga adds years to your life, and life to your years. Wishing you a very happy #InternationalDayOfYoga.”

Shuttler Saina Nehwal also posted a photo on Twitter of herself performing Yoga.

International Day of Yoga (IDY) is celebrated every year on June 21 across the country. This year, the theme of the occasion is ‘Yoga For Wellness’, and will focus on practicing Yoga for physical and mental well-being. Since 2014, the occasion has been observed in mass gatherings in different parts of the country.

The observation of IDY is a global activity and the preparatory activities normally start 3-4 months prior to June 21. Millions of people are introduced to Yoga in the spirit of a mass movement as part of IDY observation every year.
Prime Minister Narendra Modi on Monday said that yoga became a source of inner strength among people amid the Covid pandemic, adding that yoga became a medium to transform negativity into creativity.

“Yoga shows us the road from stress to strength and from negativity to creativity. Yoga tells us that so many problems might be out there, but we have infinite solutions within ourselves. We are the biggest source of energy in the universe,” PM said as he addressed the nation on the occasion of the 7th International Yoga Day. 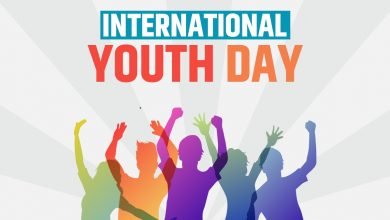 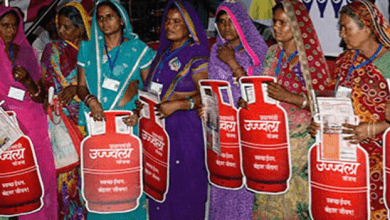 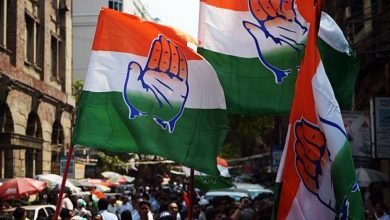 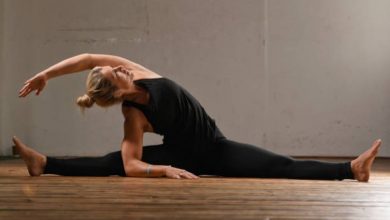 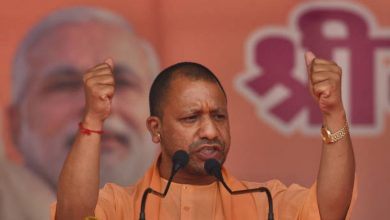 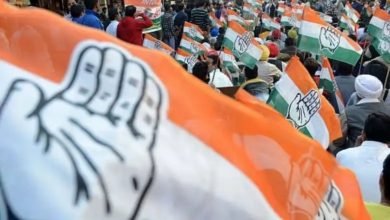