Director Anil Sharma posted a cryptic poster on Twitter, saying that he and his team are working on a movie’s sequel.

Despite the fact that the protagonists’ adventure was satisfactorily concluded at the ending of ‘Gadar’, there has always been rumours of a sequel ‘Gadar 2’, with news stories of the same cropping up on a regular basis. And finally, it appears that a lot of people’s desires are finally coming true.

Director Anil Sharma released a mysterious poster today, October 14, claiming that he and his crew are working on a sequel, recreating the craziness of a blockbuster, without identifying the film, but all indicators point to ‘Gadar 2’.

Anil Sharma tweeted an image on his official Twitter account, asking, “Are you ready for the biggest announcement of the year?”

Actor Sunny Deol also took to Twitter, writing, “Announcing something very special and close to my heart tomorrow at 11 am.”

Also, what points to the poster being that of ‘Gadar 2’ is the previous statement of Anil Sharma. He had stated earlier that not only India, but the entire world wants him to do ‘Gadar 2’.

The director went on to say that Tara Singh (Sunny Deol) is such a tremendous character that people would want to see him in 10 films.

Unofficial posters of ‘Gadar 2’ all over social media

Meanwhile, many unofficial posters of ‘Gadar 2’ have already been shared by social media users.

Many Twitter users were also shared a few posters, two of which have been embedded below.

Interestingly, it was no less than a sensation when ‘Gadar: Ek Prem Katha’ was released. It was not just that the Sunny Deol, Ameesha Patel, and Amrish Puri starrer shattered all box office records while becoming the biggest blockbuster ever in Indian cinema (not just Bollywood) at the time, but it was also the manner in which the feat was accomplished.

It made Anil Sharma directorial an everlasting milestone of the country as people were seen sleeping outside theatres overnight in their attempt to be the first in line to book tickets the next morning.

The 2001 film ‘Gadar’, a period-action drama directed by Anil Sharma, takes us back to 1947 when India’s partition was taking place. It is centred around Tara Singh (Sunny Deol), an Amritsar-based Sikh truck driver who falls in love with Sakeena (Ameesha Patel), a Muslim girl from a political family in Lahore, Pakistan. 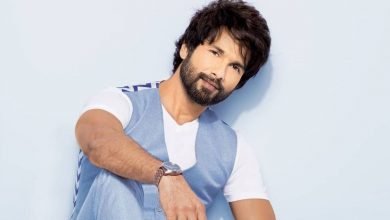 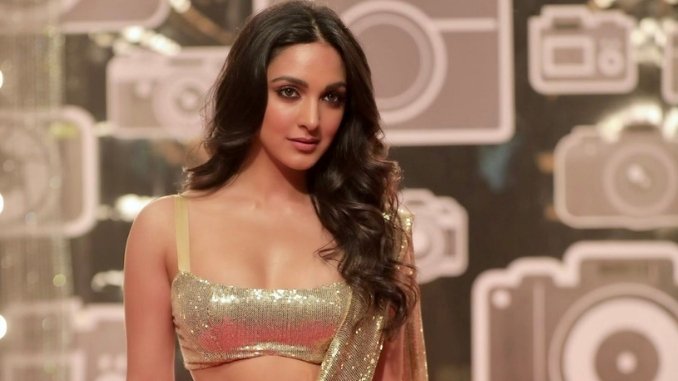 Kiara Advani shares her stunning looks with the social media 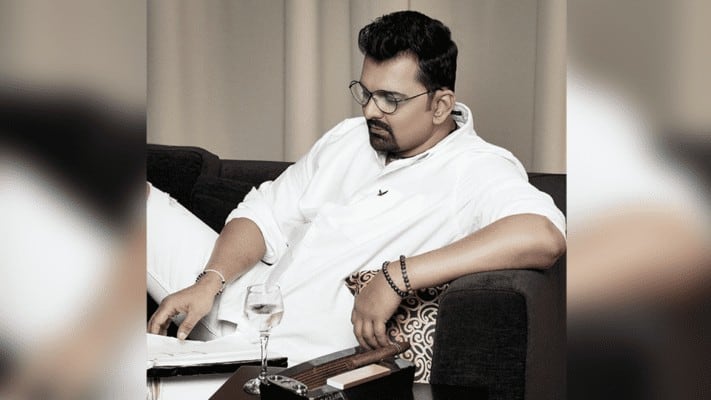 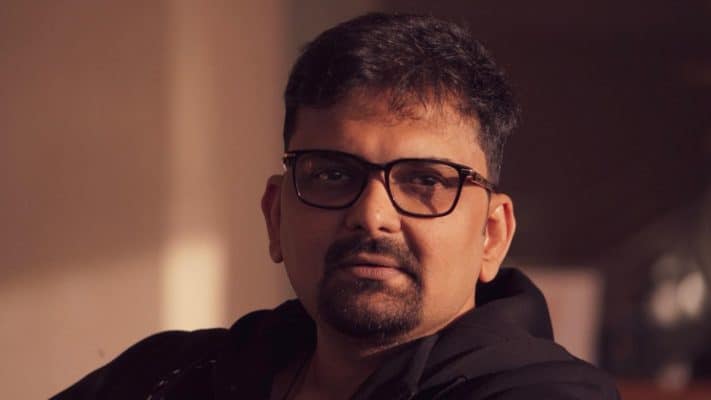 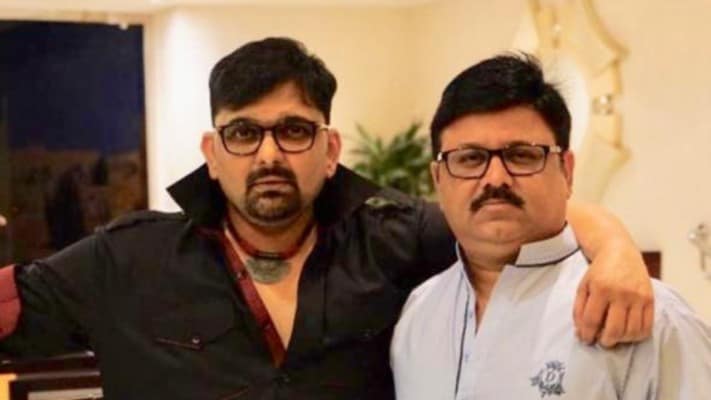 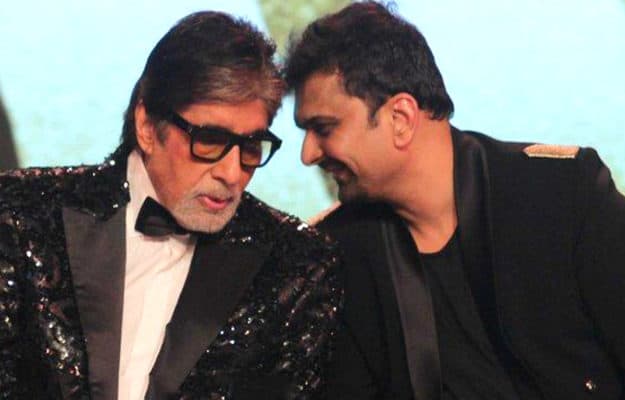 Gaurang Doshi on the evolution of Indian Cinema