On ‘The View’ show of ABC News, Clinton described the situation as a ‘volatile’ combination that has resulted in a continuing, well-funded attempt to destroy American democracy.

On Monday morning, former Secretary of State and Democratic presidential candidate Hillary Clinton appeared on ‘The View’ show of ABC News and she lost no time in delivering her assessment of Donald Trump’s Republican Party.

Despite the fact that Clinton was on the show to promote her new book, the panel of women quickly delved into the present state of affairs.

Sara Haines, the show’s host, wondered if Trump’s Capitol rebellion on January 6 this year had pushed the country dangerously close to a full constitutional crisis.

In her reply, Clinton remarked that America was still in the midst of a full-fledged constitutional crisis.

As per her, America is in the midst of a very serious, ongoing high-level attack against the legitimacy of their government and the election of their president.

While blaming Donald Trump, she went on to allege that not only the previous president is behind it; he incited, supported, and continues to promote such crises.

Clinton then slammed Republican leaders for supporting and propagating Trump’s rhetoric over the previous two years.

When you combine it with the misinformation spread on social media, you have a “volatile” mix that leads to a “continued, well-funded attempt to destroy American democracy,” according to the former Democratic presidential candidate.

Unfortunately, Clinton did not appear to be hopeful about the year 2024. “If he wants to be the nominee, he will be the nominee,” she stated firmly. That is why she is concerned about the Republican Party.

US netizens remind themselves of Hillary Clinton’s earlier warnings

After the video began to circulate on social media, the talk show buzzed all over. US netizens began to remind themselves of her earlier warning about Donald Trump.

“Trump and Putin are birds of a feather that flock together. Hillary Clinton was right, he was Putin’s puppet,” David Weissman, US Army veteran and former Trump supporter wrote on Twitter.

Aaron Parnas, an Attorney, stated, “Listen to Hillary Clinton’s warnings. She was right in 2016 and she is right now.”

Thousands of such Twitter users expressed conformity with the views of Hilary Clinton. Some of the tweets have been embedded below.

The U.S. exits Afghanistan – Eerie similarities to the inglorious exit from Vietnam

The U.S. exits Afghanistan – Eerie similarities to the inglorious exit from Vietnam 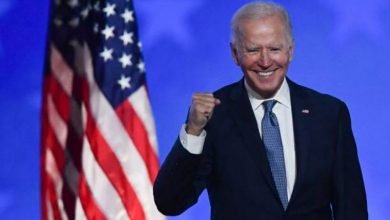 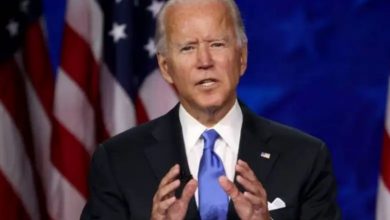 POTUS teams up with content creators to spread vaccination awareness 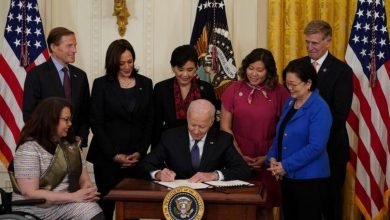 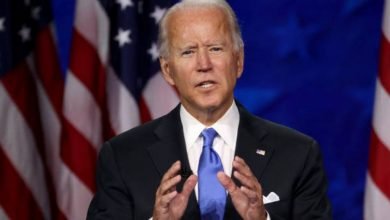 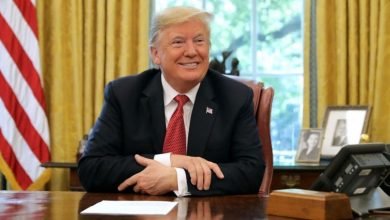 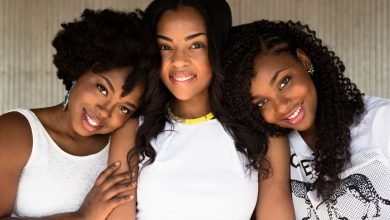 Being Black, Latino, or Asian should not be a death sentence: Hillary Clinton