Winning and defeats are common in many sports, including cricket but what hurts most is the realization that the final result could have been different. It is like losing a lottery by one number, and similar sentiments must have been reigning in the English dressing room after a sound drubbing by the visitors by 151 runs. It was devastating since they had virtually clawed back into the game but for the tail Enders. The tail Enders dug in and scored consistently to give India a respectable total to defend.

The match had its tense moments, and the on-field banter between James Anderson and Jasprit Bumrah at the end of England’s first innings spiraled into a war of words early on the fifth day. Mark Wood and Co. started a barrage of retaliatory bouncers to the tailenders and words in between, with the umpires having to intervene a few times.

The proceedings were no different when England came out to bat, and Kohli and Co engaged the English batsmen and the likes of Ollie Robinson during the final stages of a hard-fought Test. Both Rahul and Captain Virat Kohli said that these on-field exchanges that punctuated the Lord’s Test were very motivating for the Indian team.

For England, the opening day was disappointing, but they made amends on day two, continued to exert pressure on the visitors on days three and four. They took two wickets early in the day, including that of Rishabh Pant – in the first half-hour, they were the clear favorites.

However, they later made a mess and fettered away their chances when they struggled to dislodge the Enders’ tail. It cost the host the game.
ESPNCricinfo reports at 6.27 PM, with Jos Buttler and Ollie Robinson, well dug in with less than ten over’s to go and India’s hopes seemingly fading, Bumrah started conjuring the magic with the 50 over the old ball. He shifted angles, kept the batsman guessing, alternating bouncers with the slow ball and even one off-break if you will, that catches Robinson off-guard in his crease.

India’s path to glory was not easy as long as Joe Root stood in the way. But today felt different. With Indian pacers breathing down his neck, Root made many tactical missteps in the morning. With the third ball of the session, Bumrah forced a rare half-committed poke to first slip. India knew they were halfway home.
Moin Ali batted comfortably against Bumrah, and Sami did not have much impact on the English Batsmen. However, England did not crack, and when Kohli dropped Jos Buttler at slip, the English batsmen was reassured God was on their side. Buttler and Moeen had batted 70 minutes, and England now had only 22 overs of survival to escape with a draw.

But Kohli had an ace up his sleeve in the form of Siraj, who bowled his heart out today. He beat Moen consistently, and at 5.16 PM, Moeen got the fatal nick, and Kohli held on at slip. Sam Curran walked in and trudged out three minutes later with a ‘king pair’ to his name. Siraj had literally blasted open a door, but the English were not going to lay their weapons coolly.

Robinson Alongside Buttler copped verbals and fought on doggedly, taking the game well into the mandatory final hour. The wicket came with 54 balls to go and forced Bumrah to run one final deceive job. Robinson was baffled by Bumrah’s crafty variation, and 10 minutes later, a seven-Test-old Siraj was running around Lord’s with a stump in hand and two four-wicket hauls in tow.

After six hours of an edge-of-the-seat final day, India goes from a possible loss to a draw, to a possible win, to a draw again and win once and for all. SCG, Gabba, and Lord are all in one year?

Imran Khan calls on the international community to 'engage' with Taliban 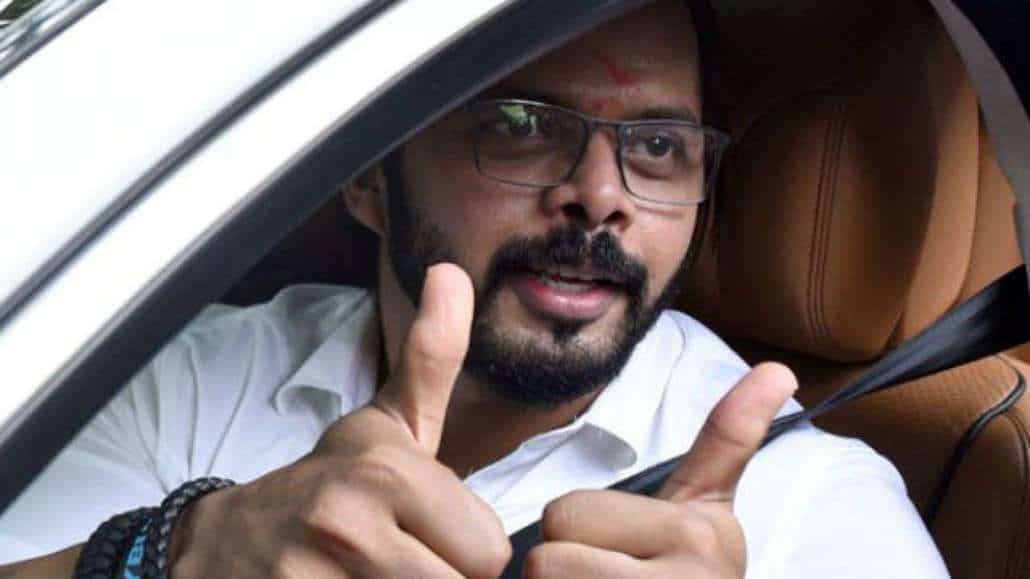