Rahul Gandhi believes that Twitter is being forced by Modi Govt to limit his followers; Social media major responds

Gandhi’s concern is that the social media website is limiting his followers. And, he believes that Twitter has been resorting to such a measure owing to ‘pressure’ from the Narendra Modi government. With such a concern proving to be irksome for him, the Congress leader shot off a letter to Twitter CEO Parag Agrawal sating that Twitter has a great responsibility to ensure that the social media site “does not actively help in the growth of authoritarianism in India”.

Pointing out that the ideological battle between liberal democracy and authoritarianism across the world is shaped by social media platforms, Gandhi said this brings to it a responsibility to Twitter.

In response, Twitter said that the company has a zero-tolerance approach to platform manipulation and spam.

Rahul Gandhi has said that the number of followers has declined since August 2021, and is going up only at a paltry rate of 2500 per month. However, he pointed out, every month had been giving him two lakh followers. This he believes is a concern that needs to be addressed, he said pointing out that the number stays stuck at around 19.5 million.

In response, Twitter has said that it has a zero-tolerance approach to platform manipulation and spam. “We fight spam and malicious automation strategically and at scale with machine learning tools, and as part of those consistent and ongoing efforts to ensure a healthy service and credible accounts, follower counts can and do fluctuate,” a Twitter spokesperson has been quoted in the media.

Will Rahul Gandhi be satisfied with that response, is doubtful. Because, he believes that it is the Narendra Modi government that is playing the villain by limiting the number of his followers.

Rahul hasn’t had a very good experience with Twitter earlier too. It was in August last year that his social media account was briefly suspended. This action came about after he tweeted a photograph of the family of a rape victim in Delhi.

As soon as Gandhi tweeted the picture, BJP came up with complaints and objections, forcing the social media player to bring about a suspension for eight days. The reason the social media site then said was that Gandhi’s Twitter handle had violated norms.

Social media, in the meanwhile, has begun discussing Rahul Gandhi concern in a major way. While many have been arguing for Rahul Gandhi, others are busy making memes out of the incident. 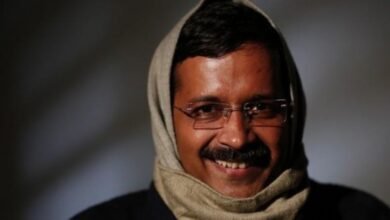 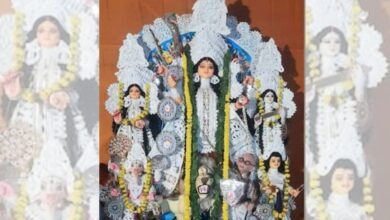 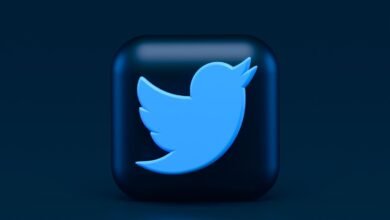 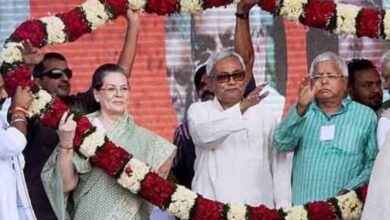