Kolkata is not only about Durga Puja and its unmatched grandeurs. The heritage city is also famous for celebrating other festivals with equal pomp. One such festival is Krishna Janmasthami. Yesterday it was celebrated across the city, even in Sovabazar Rajbari (The Royal Palace Of Sovabazar).

Sovabazar Rajbari, The Royal Palace Of Sovabazar is one of the most prominent heritage sites of the city and celebrates almost all Bengali Hindu festivals. In Janmasthami, the idol of Goddess Radha and Lord Krishna is placed in the ‘thakurdalan’ (a semi-open space for Gods) for devotees across the city to offers their prayers. While walking towards the ‘thakurdalan’, the magnificent British colonial architecture in red and white welcomes the visitors.

The structure of the Durga idol is waiting for the completion on one side of the ‘thakurdalan’.  Durga Puja festivities begin since Rath Yatra.

The Hindu Shastra consists of 18 Puranas, which document religious developments around 400 and 1500 CE. Sovabazar Rajbari follows the rituals mentioned in the ‘Bhavishya Purana’ to celebrate the birth of Sri Krishna.  “King Dilip, the forefather of Lord Ram had once asked, who apart from Ram can help him to achieve his dreams and fulfil his wishes to Vaishistya Dev. Vaishistya Dev told him about a Krishna, who will be born in Bhadra (Hindu calendar) month’s Rohini nakshatra yukt stormy night. Worshipping this boy or Krishna will help him to fulfil all his dreams,” said Jayanta Kushari, the sabha pandit of the royal family.

The celebrations begin with the ritual of ‘shastibachan sankalp’, followed by ‘boron’ where the lord is welcomed to the family. “We will imagine the birth of the lord in the prison amid tight security and other important days of his life starting from the rice-eating ceremony, sacred thread ceremony to marriage ceremony,” the sabha pandit said.

Rajbari’s rituals represent Krishna as a normal human being and celebrate his glorious life. “We will draw a basudha like every mortal function customary,” Kushari Ji said.

As Janmashtami celebrates the birth of Sri Krishna, the rajbari offers milk and milk products as ‘prasadam’ to the lord. “Usually, liquid food is given to all newborn kids. So we will also give milk, ghee, and other milk products to the lord. Ice apple fritters and other traditional Prasad are offered on Nanda Utsav,” Jayanta Ji added. In Bengal, Krishna is offered ice apple fritters and ‘malpuas’ (a traditional Indian deep-fried dessert) on his birthday celebrations.

Change of rituals in Sovabazar Rajbari

The royals decided to conduct Durga Puja for the first time after the Battle of Plassey to celebrate the defeat of Siraj-ud-Daulah in April 1757. Since then, the family began to celebrate all types of Bengali Hindu festivals. Janmasthami celebrations began approximately after a year from the first Durga Puja celebrations. In the present day, the family is celebrating Janmasthami for more than 260 years.

Earlier, the family celebrated the festival for a minimum of two days in the presence of British officials and other dignities. Krishna Idol was kept at the ‘thakurdalan’ for the entire night of Janmasthami. The next day, the family celebrated Nanda Utsav. “Nanda Utsav signified the happiness of Nanda when he came to know about the birth of his son,” the seventh-generation royal member, Krishna Kumar said.

With time, the grandness of the celebration is reduced as members of the family shifted to foreign nations and other Indian states for professional reasons. “Though the grandeur of the event has reduced, all the rituals are still strictly followed by the royal family members,” Krishna Kumar Ji said.

A Brahmin family who has served the royal family for generations cooks the ‘bhog’ or Prasad. “This particular family cooks prasad for all our festivals for ages. Everybody is allowed to visit the temple. But due to Covid-19, few guidelines are followed for safety concerns,” Kumar Ji added.

Usually, the bhog is distributed among the family members only. “The bhog has the methai items like khasta kachori, Darbesh, Mihidana, Namakpara, and other Bengali desserts,” the seventh-generation royal said.

The History of Sovabazar Rajbari

Sovabazar Rajbari was built by Raja Naba Krishna Deb, who started his life as a modest aristocrat but soon acquired a considerable amount of wealth for his service to the British. Swami Vivekananda was publicly received for the first time in the royal palace after his Chicago address.

Raja Nabakrishna Deb also built another house known as Choto Rajbari for his biological son later in his life, right across the street.

Bengal: Mamata-Durga idol will not be worshipped, idol is symbolic to theme

Bengal: Mamata-Durga idol will not be worshipped, idol is symbolic to theme

Jallianwala Bagh renovations face flak, Renovations accomplished what the British could not do 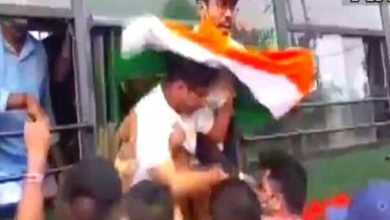 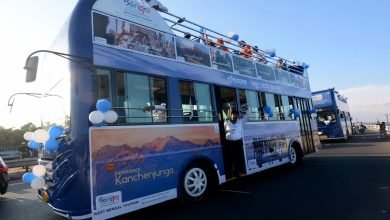 Kolkata Gets Its First CNG Bus To Reduce Cost And Pollution 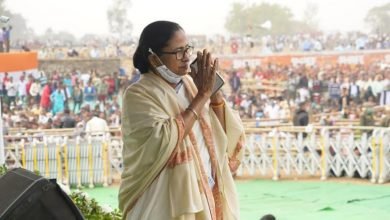 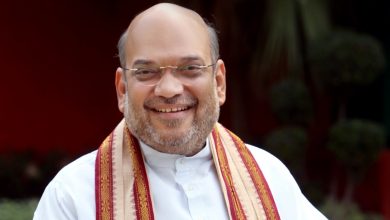 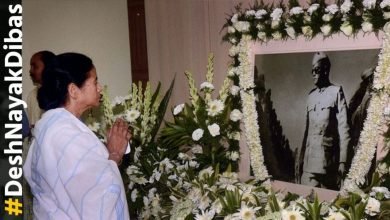 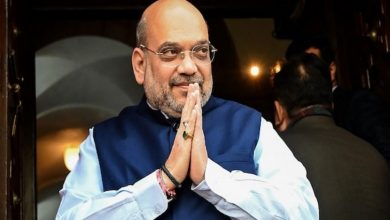