The National Technical Advisory Group on Immunisation (NTAGI) on Thursday recommended an increase in the gap between two doses of Serum Institute of India‘s COVISHIELD to 12-16 weeks.

However, no such changes were recommended in the intervals of Bharat Biotech’s COVAXIN. Sources said, “The National Technical Advisory Group on Immunisation (NTAGI) recommends for the increasing gap between two doses of COVISHIELD to 12-16 weeks. No change in an interval of COVAXIN.”

This is the second increase in the interval for COVISHIELD in three months. In March, the Centre told states and UTs to increase the gap from 28 days to six to eight weeks for better results.

These recommendations will be sent to NEGVA – the National Expert Group on Vaccine Administration – for approval before the changes and suggestions are implemented.

Earlier, a study published in the medical journal The Lancet on February 19 claimed a 26.2 percent increase – from 55.1 percent to 81.3 percent – if doses were spaced 12 or more weeks apart.

India started the world’s largest vaccination drive on January 16 this year in a phased manner with healthcare workers (HCWs) getting inoculated first. The vaccination of frontline workers (FLWs) started on February 2.

The next phase of Covid-19 vaccination commenced from March 1 for those over 60 years of age and for people aged 45 and above with specified co-morbid conditions. India launched vaccination for all people aged more than 45 from April 1.

We have run out of Covishield again, says Captain Amarinder Singh

We have run out of Covishield again, says Captain Amarinder Singh 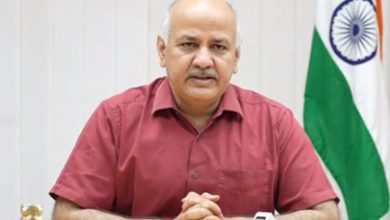 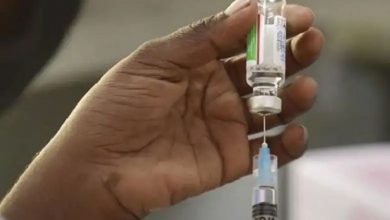 Vaccine Prices In, and ‘Super Profits’ From a Global Tragedy – Business or Barbarism? 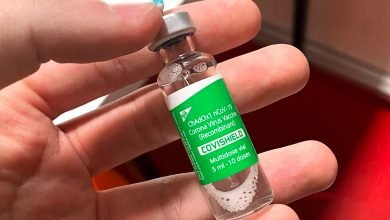 Pune civic body receives stock of 25,000 doses of Covishield, 2nd dose to be given priority 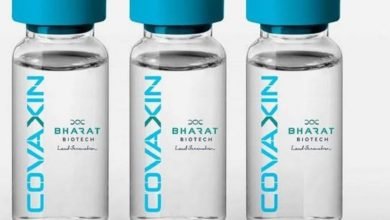 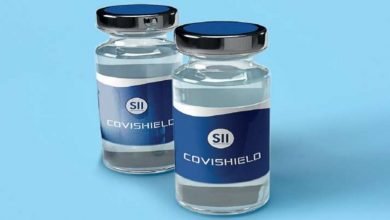 Covishield to cost Rs 400 a dose for states, Rs 600 for private hospitals