Populous Indian states with big cities have announced partial lockdowns and night curfew to arrest the speed of Covid infections. Offices and markets to operate with 50% capacity

Scientists across the world are currently racing to decode and understand the Omicron variant of COVID-19. Meanwhile, Indian state governments are re-introducing lockdowns to arrest the speed of the Covid infections.

The list of states and union territories announcing partial lockdowns and night curfews are as follows:

Chief Secretary HK Dwivedi has announced that it would restrict flights from New Delhi and Mumbai to twice a week to combat the 14-fold rise in Covid infections in the past week. The government further announced the closure of schools, spas, salons and colleges. Private and public sectors, shops and market complexes will function with 50% of their workforce. The essential services will remain open from 10 AM to 5 PM till January 15.

The state has reported nearly 460 omicron cases to date. To arrest the speed, the state has declared that in any social gatherings like marriages, religious events, funerals, political events, the maximum number of guests are capped to 50 persons. Mumbai has already invoked Section 144 till January 7. The government order read that only 20 people were allowed in funerals.

The union territory and the national capital recorded more than 3,000 cases on Sunday, up from 2,716 cases reported a day earlier. The test positivity stood at 4.59%. Under the Graded Response Action Plan (GRAP), the Delhi government has put the city under yellow alert. Therefore, schools, colleges, movie halls and others are closed. The AAP government has declared a night curfew from 10 PM to 5 AM.

The disaster management authority has barred entry of people into public places. All restaurants, including hotels, coffee shops and other eating places, have been asked to operate with 50 per cent of the workforce. Only those who have taken double vaccination doses will be allowed entry, the authority said.

Universities and colleges are to be closed till January 12 for students. They are allowed to stay in hostels under proper Covid guidelines like social distancing. A night curfew from 11 PM to 5 AM is also invoked. Public gatherings of over 200 people and events have been barred till further notice. The state health bulletin on Sunday recorded 577 fresh Covid infections in the last 24 hours.

The state government has banned rallies, public meetings, mass gatherings of all types, including religious, political and cultural events. Mandatory wearing of face masks, physical distancing, frequent sanitisation of premises, provision for screening at entry points are compulsory for public transport, shops, malls, establishments and offices. The order will remain active till January 10.

With the rapid surging of Covid infections in the state, the Tamil Nadu government has announced fresh restrictions. It had limited malls, theatres, jewellery shops, textile stores, beauty parlours, showrooms, amusement parks, and metro trains to operate at 50 per cent capacity.

The state government had announced a 10-day night curfew on December 27. They have banned New Year parties and public gatherings. Hotels, pubs, and restaurants were asked to operate at 50% capacity. The state government has also ordered patrolling and surveillance in districts adjoining Maharashtra and Kerala to arrest the spread.

Goa, the jewel crown of India, became the latest state to announce night curfews to arrest the spread of Covid infections. The positivity rate surged more than 5% after the new year celebrations. The Goa government has announced a 15-days break to schools as cases are expected to rise by this fortnight. All entertainment and water parks, malls, restricted casinos should operate with 50% of the capacity. Some places will also witness night curfew.

Prominent lawyers write to CJI; Ask for action over ‘genocide call against Muslims’

Began in 1757, Kolkata Durga Puja is recognised as ‘intangible heritage’ by UNESCO

Prominent lawyers write to CJI; Ask for action over ‘genocide call against Muslims’

Began in 1757, Kolkata Durga Puja is recognised as ‘intangible heritage’ by UNESCO 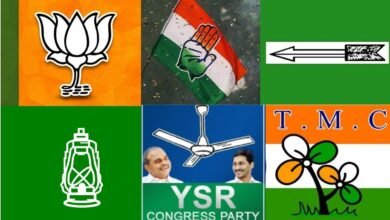 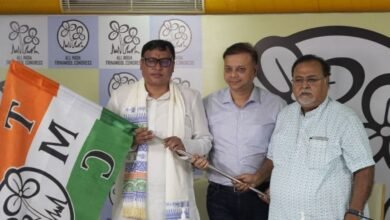 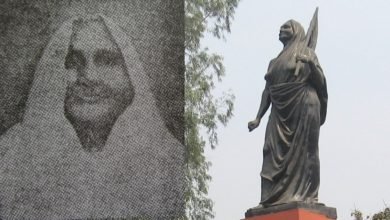 The story of Matangini Hazra, fondly known as ‘Gandhi Buri’ 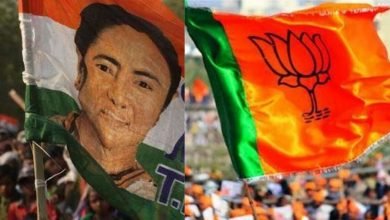 Bengal bypoll: Bhabanipur battle has turned out to be local issues vs state and national governance 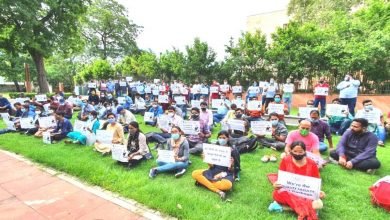 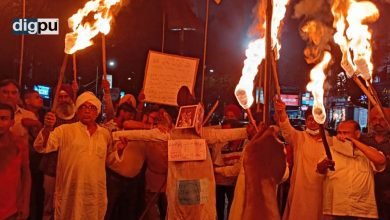 Bengal stands with the Farmers, Nousheen says from the solidarity farmer protest in Kolkata