The World Bank team told the Chief Minister that it was keen on helping the state government liberally in the fields of education, health and social security. The team made it clear that it would get an idea on the fields where it would be helpful to the government by spending the coming four months with the state officials to get to know things in the right perspective.

The World Bank team appreciated the Chief Minister for the initiatives he has taken in the fields of education and health and agriculture sectors after understanding the pulse of the people at the grassroots level through his 3,648 km padayatra in the state. The team felt that it was a step in the right direction to take up e-governance through ward and village secretariats by keeping data available from the village level.

The Chief Minister explained about the decisions taken by the state in decentralised governance and added that registration of lands would be possible at the ward and village secretariats in three years and added that efforts were being made to make all schools in the state Internet-enabled for making digitalised learning a reality.

Reddy said the introduction of English medium from the primary school level, Rythu Bharosa Centres for the farmers, YSR village clinics and health sub-centres would go a long way in changing the ambience of the villages. He also spoke about the Arogyasri programme to cover all ailments and make healthcare available within the reach of the common man.

The Chief Minister emphasised the need for decentralization of administration and government for the all-round development of the state and told the World Bank officials about the government decision to have the executive capital at Visakhapatnam, which was already developed and which would attract global investments. 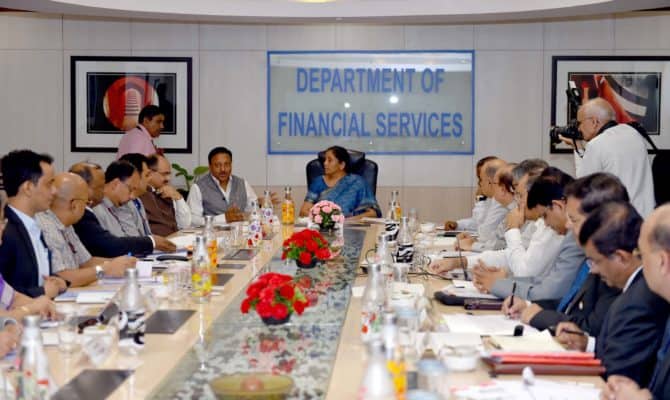