Hindi action-thriller movie “Bell Bottom” starring Akshay Kumar, Lara Dutta, and others was released in theatres on August 19, 2021, in 3D.

The film is produced by Vashu and Jackky Bhagnani, Deepshikha Deshmukh, Monisha Advani, Madhu Bhojwani, and Nikkhil Advani and directed by Ranjit Tewari.

Real-life hijacking incidents inspire the film in India by Khalistani separatists during the 1980s.

The Akshay Kumar starrer collected Rs 2.75 crore at the domestic box office on day one. On the second day, the earnings were Rs 2.60 crore. On day three, the film collected Rs three crores. On the fourth day, the film managed ₹4.40 crore, taking the total opening weekend numbers to Rs. 12.75 crores.

Akshay Kumar plays the role of a 1980s RAW agent who leads an undercover operation to rescue 210 passengers held hostage on an Indian Airlines aircraft highjacked by Pakistan-sponsored militants.

NDTV wrote, “Scripted by Aseem Arora and Parveez Sheikh; “Bell Bottom” dangles midair between an action-packed hostage rescue thriller and an insipid star vehicle designed in a manner that allows the lead actor to crush the potential of the narrative material completely.”

The Indian Express gave the film just two stars describing it as a film without emotions.

The Mid-Day wrote, “The high-on-entertainment film has a terrific performance by Akshay Kumar as its bulwark. The element of personal vendetta is kept in the background until the very end and never comes in the way of national duty and responsibility. Akshay’s seasoned and low-key performance is the highlight of this film. His off-the-cuff one-liners add to the fun.”

Fans who watched the film on day one were full of praise for Akshay Kumar and his acting style.

Some gave mixed reviews by saying nothing new, no emotions, no comedy, etc. But overall, the action film is worth watching if you are an Akshay Kumar fan.

“Bell Bottom” is still not made available on any streaming platforms, but unfortunately for the producers, the film leaked online and is available for download on various torrent sites. 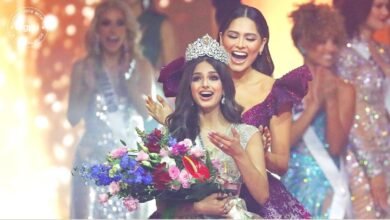 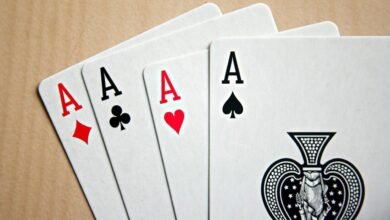 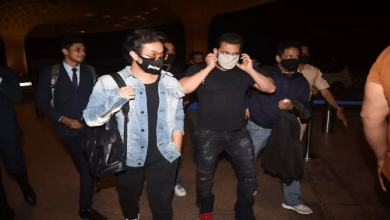 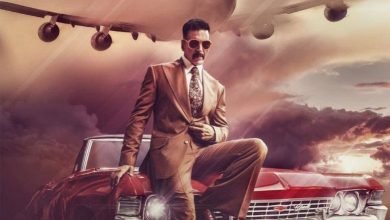 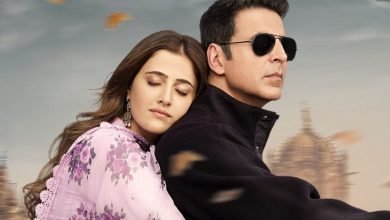 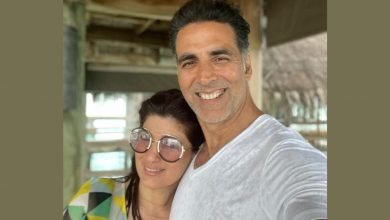