In the case of Japan, a grave example is already causing anxiety. According to The Lancet, Japan’s population will likely be halved by the end of the century

It can be stated without any hesitation that low population has puts lesser strain on the Earth’s environment and resources. However, the resultant economic consequences could be comparatively severe.

The most severe impact of the population crunch will be on global economic outputs. This is because when fertility declines, lesser children are produced and there is lesser addition to the productive workforce.

In comparison, the old-age population share will increase, which is not seen as a productive workforce. In economic terms, this population is a burden. This will have a negative impact on the output, GDP and overall economy.

The scary example of Japan

And a scary example in case of Japan is already becoming concerning. As per The Lancet, the population of Japan is likely to become half at the end of this century.

Japan’s population is the world’s oldest population and there is now a serious crunch of workforce. The trend of declining fertility rates is further deteriorating the scenario.

Predictions are being made that the present 126.5 million population of Japan will shrink to 105.8 million up to 2050. However, it is not just in Japan that the population growth is witnessing undesirable changes, but the concerning trend is witnessed in many other countries throughout the world.

Apart from this, there are some severe social consequences as well. Experts opine that this phenomenon will produce an inverted age structure.

An inverted “pyramid” or triangle shape age structure – a graph with a somewhat narrow base and wider top – is referred to as diminishing, representing a population decreasing in size.

Another study’s figures state that in 1960, there was a ratio of six working persons for every retired person, but the figures have become one-third in the present times. The ratio of retired persons to the working population has declined from 1:6 in the 1960s to 1:3 now and is predicted to further decline to 1:2 up to 2035.

It makes things clear that the world is heading towards the times when the productive workforce will have a lot of ‘burden’ population to feed.

Incentivizing childbearing most important than ever before

So, it is amply evident that like over-population has its set of challenges, population decline also throws up some severe challenges for the countries to deal with.

The challenge of undesired population decline makes it imperative for the countries to make conducive policies to turn childbearing into a seamless process, which includes various measures to incentivize the childbirths. 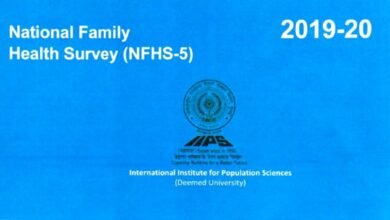 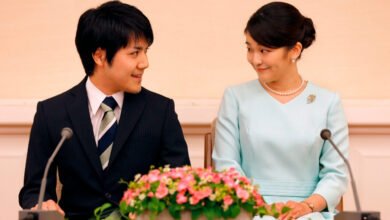 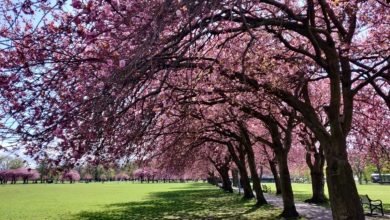 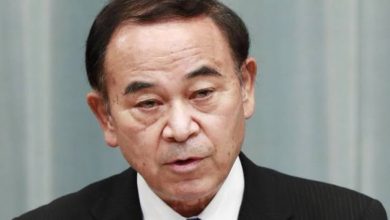 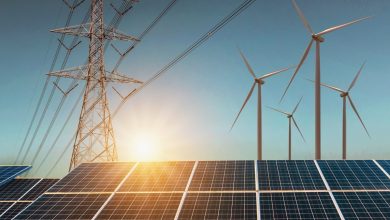 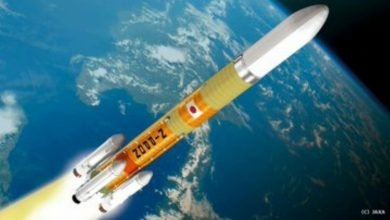