Some time ago, the tech grapevine had been abuzz with info on a new Samsung device that could come touting 5G support. The rumour mills have given way to reality and the smart device manufacturer is indeed gearing up to unveil a news smartphone that would have the specs as was rumoured.

The upcoming Samsung Galaxy F23 5G is what we are talking about here. The device will arrive on India shores on March 8. Though not all features have been revealed, the smartphone is expected to come sporting a Qualcomm Snapdragon 750G chipset and a 120Hz refresh rate display with Full HD+ resolution and Corning Gorilla Glass 5 protection. The phone is expected to have a waterdrop notch display. Further, the manufacturer has also thrown in a triple rear camera feature.

Rumours had hinted that the phone would arrive sporting triple rear camera that includes a 50-megapixel primary shooter, an 8-megapixel wide angle lens, and a 2-megapixel macro lens.

Already up on show at the eCommerce platform Flipkart, these specs have been uploaded on a dedicated microsite on the online sales space. Flipkart will allow purchases starting at 12 noon on March 8, the launch day.

Likely to cost below Rs 20,000, the Samsung Galaxy F23 5G will also have a 3.5mm headphone jack and a USB type-C port for charging.

Besides the Samsung Galaxy F23 5G, the phone maker is also lining up the new Samsung Galaxy M23 5G for launch very soon. Said to an affordable 5G phone, the Galaxy M23 5G will have within itself a Snapdragon 750G processor and 4GB RAM. The device will also sport a 120Hz display, and up to 1TB of expandable storage.

The Samsung Galaxy M23 5G is rumoured to be launched soon, and it might come with a Rs 20,000-plus price tag.

Flipkart to sell ‘Nothing Ear 1’ wireless earbuds in India

Flipkart to sell ‘Nothing Ear 1’ wireless earbuds in India 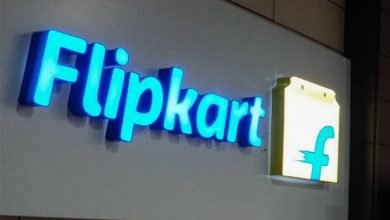 Flipkart opens one of its largest warehouses in West Bengal 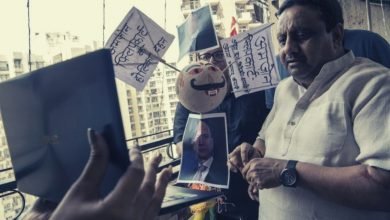 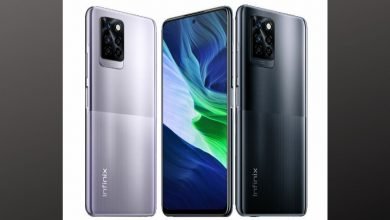 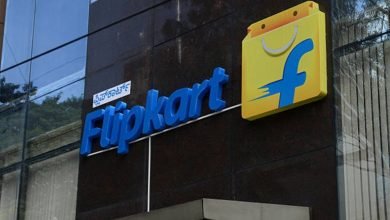 Flipkart hired 23,000 people across the country to strengthens its supply chain 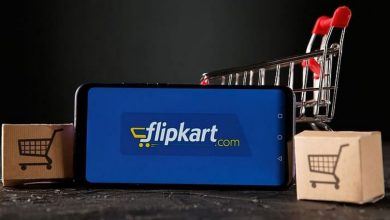