Director General (DG) of Maharashtra Home Guard and former Mumbai Police Commissioner Param Bir Singh on Friday approached Bombay High Court against the actions being taken against him by the state government.

Param Bir Singh has requested the High Court to direct the Maharashtra government to not take any coercive action against him. The matter will be heard by the Bombay High Court on May 4. Singh has also challenged various actions taken by the state government against him and inquiries being initiated against him.

Param Bir Singh further urged the court that the Central Bureau of Investigation (CBI) should be directed to investigate criminal conspiracy and malicious attempts to thwart CBI’s preliminary inquiry against Anil Deshmukh. 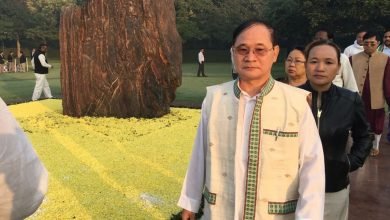 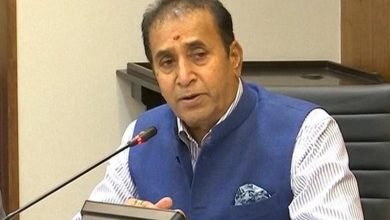 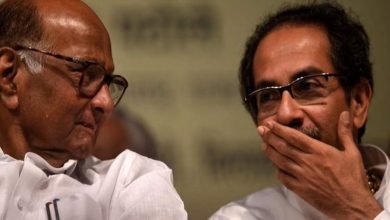 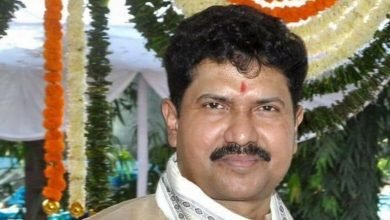 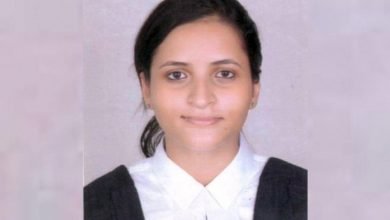 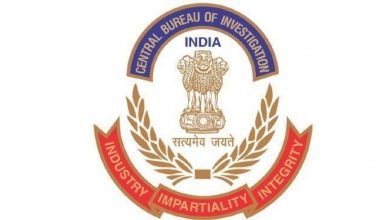