in light of the ongoing Maharashtra floods, Indian Army on Sunday informed that it has established a Central War Room for coordination between the three services for ongoing flood relief operations.

The three Services have joined hands with the civil administration as well as the State Disaster Management Authorities in relief and rescue operations in flood-affected areas of Maharashtra, Karnataka and Goa.

Working in close coordination with the administrations of worst-hit Ratnagiri, Kolhapur and Sangli districts of Maharashtra, the Indian Army has deployed task forces, comprising infantry, engineers, communication, recovery and medical teams in the areas affected by Maharashtra floods.

According to the official release by the Ministry of Defence, the teams conducted rescue and relief operations and saved precious lives in Chiplun, Shirol, Hatkangle, Palus, and Miraj areas.

Around 400 personnel of the National Disaster Response Force (NDRF) were airlifted by Indian Air Force aircraft from Bhubaneshwar, Kolkata and Vadodara to Pune, Kolhapur and Ratnagiri in Maharashtra and Goa along with 40 tons of rescue equipment.

The teams of the three Services are working round the clock to rescue the locals affected by Maharashtra floods, besides providing them with food, water, medical. More rescue teams and aircraft are on standby for deployment.

Today, Maharashtra Chief Minister Uddhav Thackeray visited flood-affected Chiplun where he met officials and local representatives to assess the extent of damage and ongoing relief operation for the Maharashtra floods.

Over the last few days, Maharashtra witnessed heavy rainfall following which landslides and floods occurred in several parts of the State. 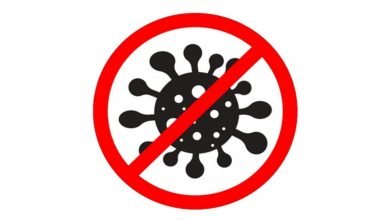 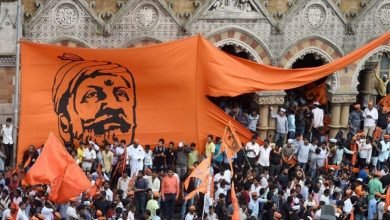 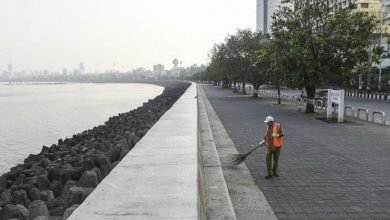 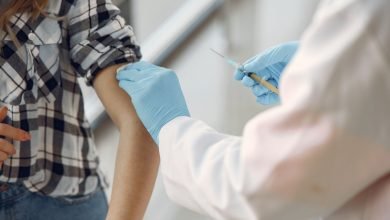 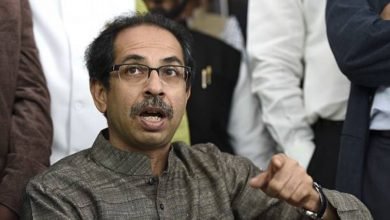 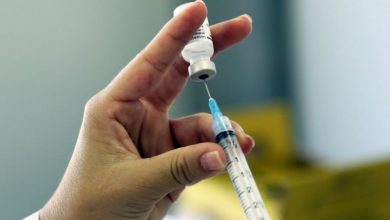