The new economic cooperation and trade agreements inked with Australia and the UAE are expected to open manifold opportunities for the textiles, handloom, and footwear industry in India.  The deals are likely to pave the way for zero duty on Indian textile exports to Australia and UAE.

According to Piyush Goyal, Union Minister of Commerce and Industry, Consumer Affairs, Food and Public Distribution and Textiles, post the agreements with Australia and UAE, will open up opportunities in Europe, Canada, UK and GCC countries, where Indian textile exports at zero duty would be encouraged.

The trade agreements are seen as helping increase the exports from labour intensive industries, he said, adding that India must also be open to receiving new technology, rare minerals, raw materials which are in short supply in India, from the world at reasonable costs. This will only increase production, productivity and quality in the Indian scenario, which in turn will increase demand for Indian products all over the world.

Pointing out that the Indian textile industry has the potential to achieve US$ 100 billion in exports by 2030, Goyal observed that cotton has been an integral part of Indian culture, lifestyle and tradition. Reminiscing the monopoly enjoyed by India on manufacturing of various cotton textiles for about 3,000 years, the Minister said that the entire world sang praises of the superiority of Indian fabrics. By mid-17th century, Indian Calico and Chintz were super-hits in Europe.

The world was looking for alternative manufacturing sourcing hubs owing to geopolitical reasons, and so the Indian textile Industry has a major opportunity on that front.

India’s textile sector accounts for about 10 percent (close to US$ 43 billion) of India’s total merchandise exports. India is the largest producer of cotton with 23 percent of the global production, sustaining 65 lakh people directly and indirectly.

Need for adoption of new technologies

Indian cultivators have been urged to adopt new technologies and global best farm practices. Artificial Intelligence has been enabling farmers in Australia to control spraying operations, as cotton crop is sensitive to spraying through data-driven decision making. The Minister commented that modern Australian cotton growers were not just farmers but drone pilots, data analysts and agri-scientists. It has become imperative that the capacity of Indian farmers who are already very talented and capable, also needs to be augmented so as to make them experts in allied areas as well.

The textiles and apparel industry have been urged to focus on sustainability and farmers to focus on natural methods of farming. The need for encouraging innovation, and Research and Development was stressed by the Minister, who called upon farmers to work in collaboration with ICAR, agricultural universities, IARI and Cotton Research Institutes. Research institutions of eminence working in the field of cotton farming and textiles can work with each other to maximize production and productivity, he added. 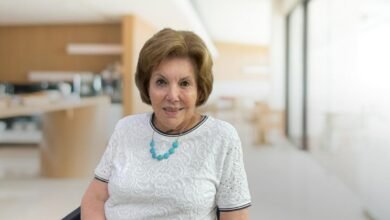 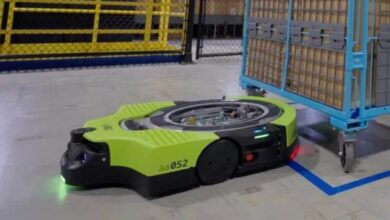 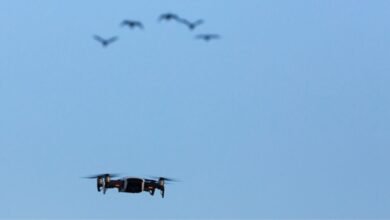 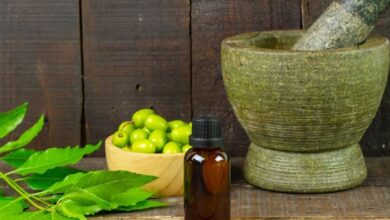 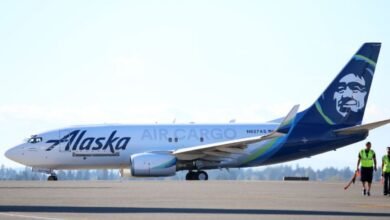 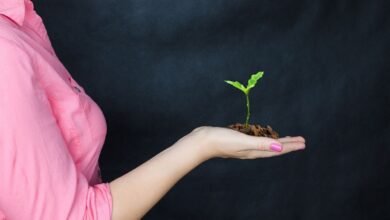