The past week’s non-farm payrolls report has come out, after which gold prices are experiencing pressure. With the United States adding 9,43,000 jobs over July, the Federal Reserve was expected to step up its timetable to slow down monetary policy support. The more muscular dollar conditions have prompted foreign investors to think that holding gold could turn out to be an expensive proposition.

Market stats reveal that XAU/USD has dived by around 5 percent since last week. This was due to the pulling back of gold bulls in such a scenario. The US economic recovery seemingly slow on fears of the highly transmissible Delta Covid variant has prompted some to believe that this is a buying opportunity. How far this would turn out to be true is still being debated.

Going by a Dailyfx report, anticipating the Covid Delta variant scare, the policymakers in the US are likely to go in for stringent measures to curtail the Coronavirus spread. However, they might look at alternatives like mask mandates and other such efforts and avoid imposing economically crippling lockdowns. The high vaccination rate would be a significant point for policymakers to push their decisions.

The report added that it might have to be admitted that a clear path higher for gold is tough to come by. The real interest rates are up and will influence gold prices. The practice is that gold slides when real rates go up. Gold being a non-interest-bearing asset, higher rates push up investor holding costs. A sharp rise in the 10-year real yield post-jobs report also would take a stance against gold bulls.

A stroll along market numbers would reveal that the gold prices had pierced the psychologically imposing 1700 and 1800 levels, though prices recovered some of the losses to sail back above 1700. But still, the technical outlook remains bearish, the report added. 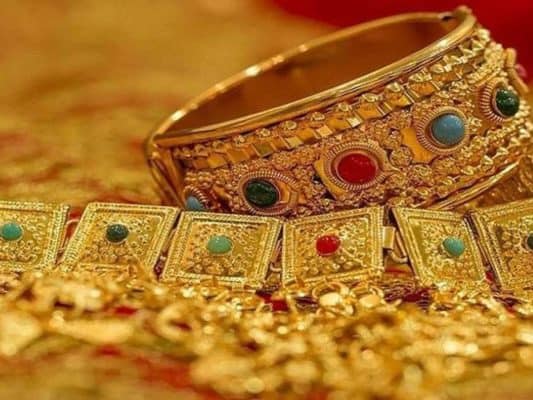 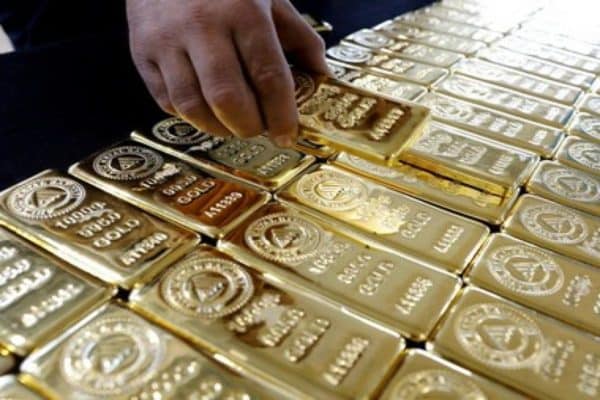